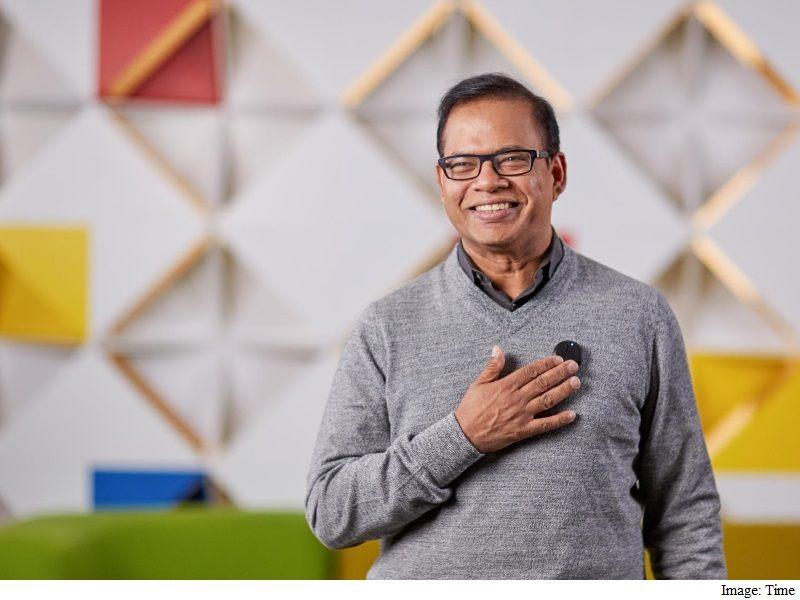 Google has developed a prototype wearable device based on the communicator in Star Trek which uses a microphone to listen to a user's voice and can use Bluetooth to send those commands to another device.

In the Star Trek universe, the captain and the crew used their lapel pins to talk to the artificial intelligence and crew onboard the Starship Enterprise.

The concept was intended to test out how users might interact with voice search in new ways. Worn on the chest, the Google pin is activated with a light tap.

The prototype might output sound through an onboard speaker or by connecting to headphones, Time said. The idea was to make it easier for people to query to Google without having to fish out their cell phones.

"I always wanted that pin," Singhal was quoted as saying. "You just ask it anything and it works. That's why we were like, 'Let's go prototype that and see how it feels.'"

The device hasn't left the testing phase but illustrates how far Google is willing to go to chart the future of search.

The company is trying to redefine the way people access information through voice search, which is getting more adept at understanding natural language, Time said.

Google Now provides a predictive service that tries to surface valuable information for users before they even think to search for it.