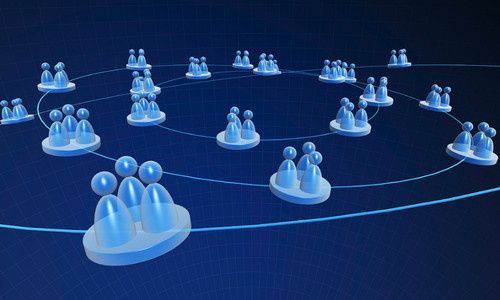 Starting October last year French Internet users have been receiving letters as part of the three-strikes system built-in to the controversial Hadopi anti-piracy legislation. This week the agency responsible for the warnings gave out details on the scope of the operation. In the last 9 months 18 Million file-sharers were tracked, but due to limited capacity ‘only’ 470,000 warnings were sent out to first-time offenders.

Under France’s new Hadopi law, alleged copyright infringers will be hunted down systematically with the ultimate goal of decreasing piracy. Alleged offenders are identified by their Internet providers and will be reported to a judge once they have received three warnings.

The judge will then review the case and hand down any one of a range of penalties, from fines through to disconnecting the Internet connection of the infringer.

This week the Hadopi office for the first time released official data on the massive anti-piracy effort. The scope of the operation is mind-boggling, but whether it will result in the desired outcome is yet to be seen.

Despite millions of file-sharers being tracked, France has yet to witness its first disconnection.
You must log in or register to reply here.
Similar threads