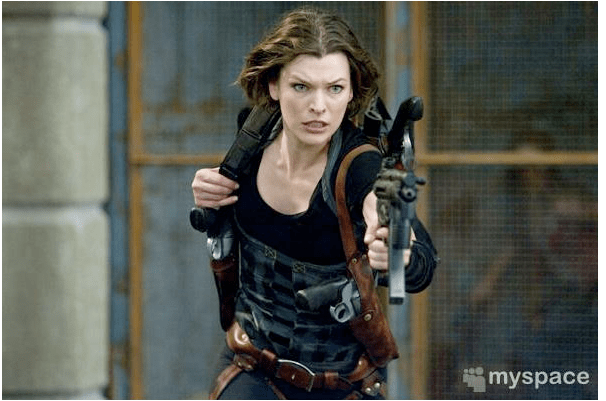 We spent two posts covering the announcement of the fourth installment of the Resident Evil movie series last summer, and today we can give you the first five pictures and some plot details. Titled “Resident Evil 4: Afterlife”, the movie is scheduled for release in American theaters (both conventional and 3D) on September 10. 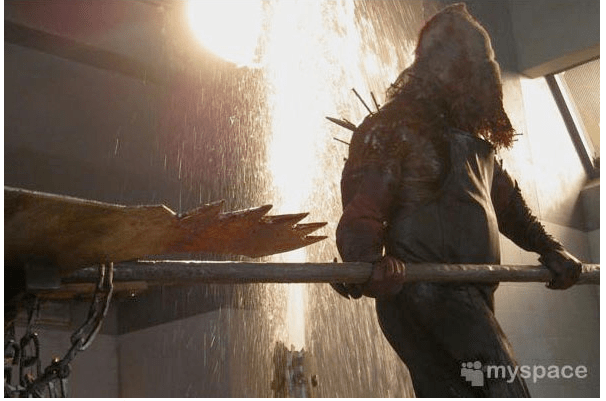 In a world ravaged by a virus infection, turning its victims into the Undead, Alice continues on her journey to find survivors and lead them to safety. Her deadly battle with the Umbrella Corporation reaches new heights, but Alice gets some unexpected help from an old friend. A new lead that promises a safe haven from the Undead leads them to Los Angeles, but when they arrive the city is overrun by thousands of Undead and Alice and her comrades are about to step into a deadly trap. 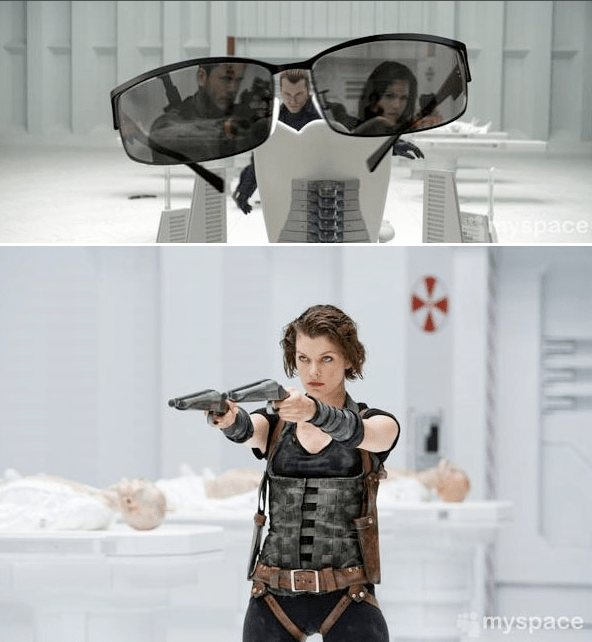 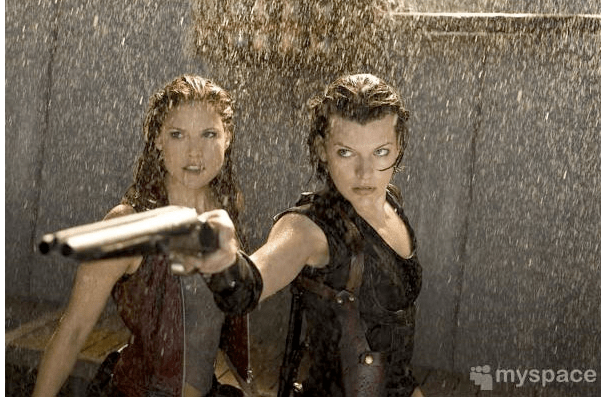 We’ll post the first trailer as soon as it hits the web (it’s been announced for Saturday).