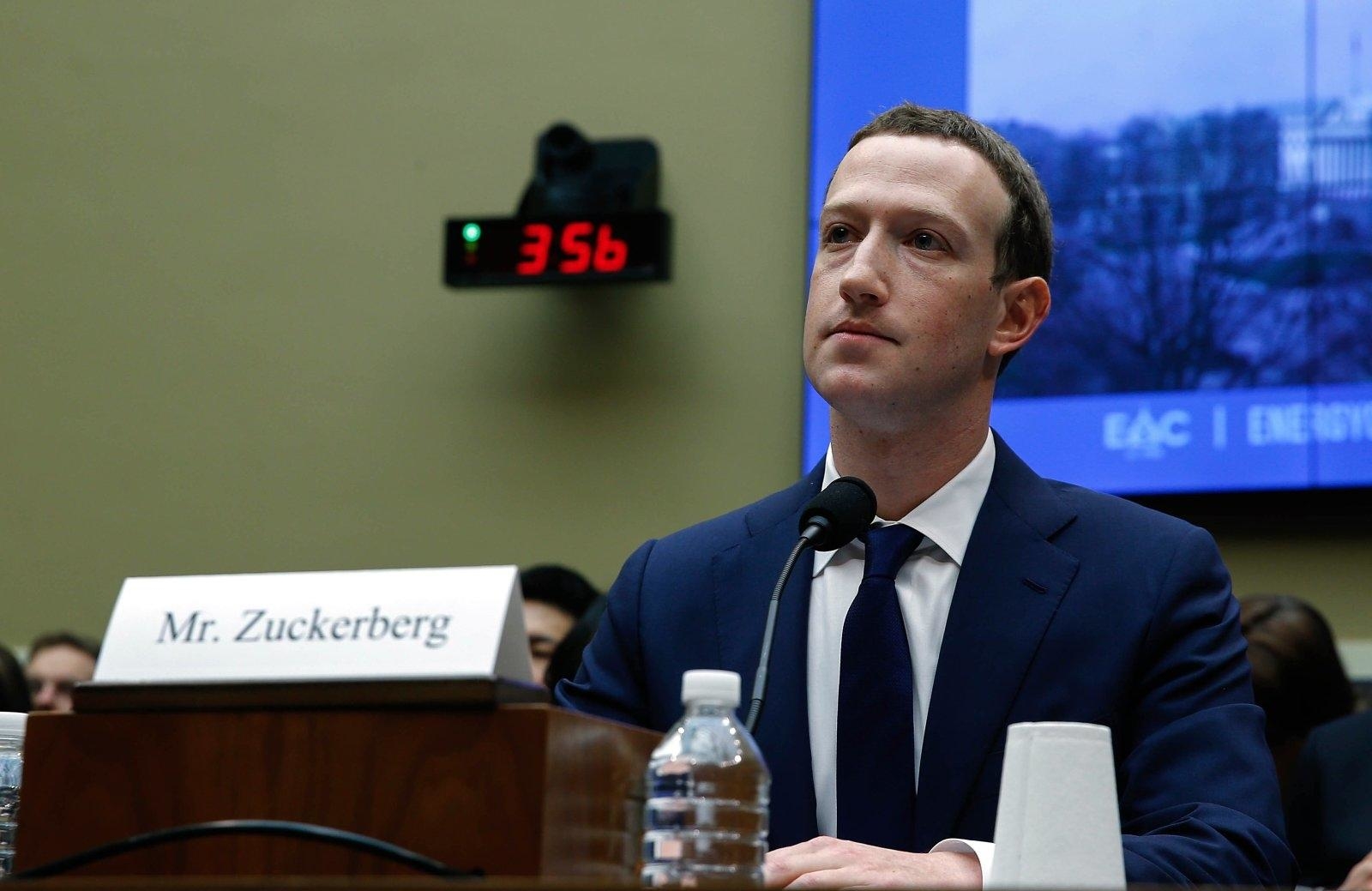 It's no secret that Facebook shared user data with device and software makers as part of its partnerships. Now, however, the scope of those deals has become clearer. Facebook has responded to a House Energy & Commerce Committee request for data with a 747-page response detailing the social network's data sharing deals with other companies. All told, Facebook has shared user info with 52 firms, including Chinese firms like Alibaba, Huawei, Lenovo and Oppo -- some of these were already known. It has ended already partnerships with 38 of them (some due to companies ending relevant business, like HP/Palm and Inq), with seven more due to expire in July 2018 and one more in October.

Three partnerships are due to continue, Facebook said. Apple has an agreement that extends past October, Amazon also has a deal, while Tobii needs its partnership for an eye-tracking app that makes Facebook accessible to ALS patients. There are also ongoing alliances with Alibaba, Mozilla and Opera to enable Facebook notifications in browsers, although those won't include access to friends' data.

Facebook also acknowledged that it gave 61 third-party app developers as much as six months of extra time to wind down their data collection practices after implementing tougher sharing controls in 2014, including Hinge and Spotify. Another five developers might have had access to "limited friends' data" through a beta test, but it didn't explain what that involved.

While these partnerships weren't necessarily nefarious in intent, there are concerns Facebook has been using semantics to share data beyond an FTC consent decree requiring the site to obtain permission before collecting more data than a person's privacy settings allow. It contended that vendors in these partnerships were suppliers, not third parties, and claimed that it still wasn't violating the decree in its new response.

The document comes roughly two weeks after Facebook gave Congress a 452-page set of answers to questions Mark Zuckerberg didn't immediately answer during his testimony. It still doesn't explain everything, though. The Washington Post noted that Facebook didn't explain why it didn't audit apps like the "thisismydigital life" app from the Cambridge Analytica scandal, or whether or not it had considered charging a fee instead of displaying ads. It also passed on hundreds of questions California Representative Anna Eshoo had collected from users. This new batch of answers may be helpful, but it still won't satisfy everyone demanding to know the full extent of Facebook's data practices.
​
Last edited by a moderator: Aug 11, 2020

Facebook creates financial group to run all its payments projects

Facebook is ramping up its digital payments efforts with the formation of a new group within the company, called F2. David Marcus, co-creator of the Libra cryptocurrency project, will lead the group.

Ahead of the U.S. elections scheduled later this year, Facebook has introduced new limitations for publishers that are linked to political entities, including exclusion from the News tab.

The update may let Facebook compete more directly with iMessage

Facebook may have to stop moving EU user data to US

LONDON (AP) — Facebook may be forced to stop sending data about its European users to the U.S., in the first major fallout from a recent court ruling that found some trans-Atlantic data transfers...

This is quite unlike most cloud gaming services that let you play PC games that you have to buy.

Following success in the U.S., Facebook News to launch in the U.K. next month

Facebook News will launch in the U.K. in January 2021. The aim of the program is allow publishers to reach a wider audience coupled with a wide variety of advertisement and subscription offers.