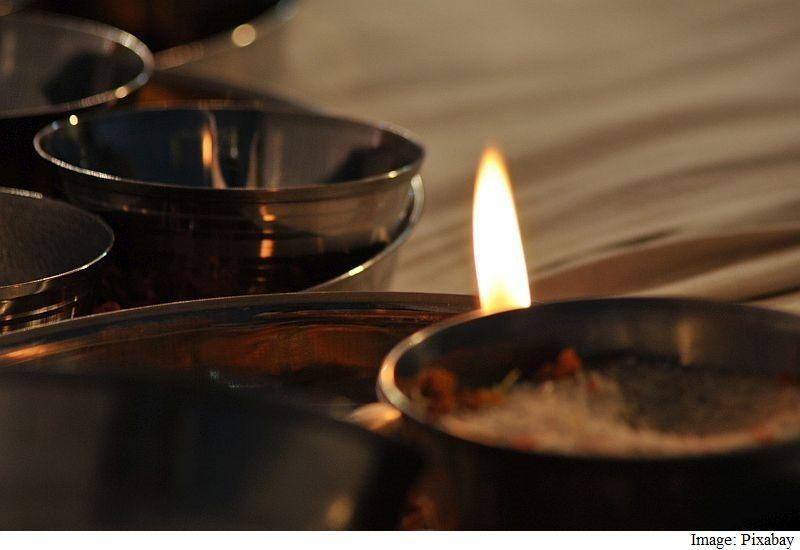 Telecom operators are leaving no stone unturned to woo consumers at Diwali, popularly known as the festival of lights in India. Soon after Vodafone announced a special Diwali offer that will offer users 100MB of free data on November 11, Idea and Bharti Airtel have also come with offers for their subscribers.

Announcing the new packs, Sashi Shankar, Chief Marketing Officer, Idea Cellular said, "Idea Freedom packs target those consumers who want to stay digitally connected throughout the month, however at 30-40% lower costs. These packs would help us enhance convenience for prepaid customers, who have to otherwise depend on multiple sachet recharges to manage their costs and internet needs throughout the month. These packs could serve as a one stop solution for them."

Bharti Airtel, on the other hand, has announced multiple offers catering to various subscribers. The latest pack from Airtel offers new smartphone users up to Rs. 750 for signing up for the company's data packs. The company late last month had introduced 50 percent daily cashback offer for mobile data. Airtel subscribers under the offer received daily morning credit of 50 percent of data, be it 2G ,3G or 4G, that they consumed between 12am to 6am.

Bharat Sanchar Nigam Limited (BSNL) has announced two special recharge vouchers that come with reduced call rates and also offer free talk-time. The new special tariff vouchers include STV35 (Rs. 35) offering local and STD voice calls to any network at Rs. 0.20 per minute, and STV48 (Rs. 48) offering 80 free minutes on local and STD calls on any network on national roaming. The company has confirmed that the special vouchers can be only availed till November 17. Notably, the new special vouchers come with limited validity.

Apart from 100MB free data, Vodafone India for its subscribers in South has also introduced 'One Rate, One South' pack in five south states. The Rs. 57 pack will offer outgoing mobile calls (local, STD and while roaming) at Rs. 0.01 per second in South India. The five states which will get the offer include Andhra Pradesh, Kerala, Karnataka, Telangana, and Tamil Nadu.

Vodafone is also offering its subscribers in Mumbai the chance to win an iPhone 6s by sharing their selfies on Facebook with hashtag Vodafone Diwali (#VodafoneDiwali).
You must log in or register to reply here.
Similar threads