Los Angeles: Walt Disney Studios has announced that four of its classics 'Beauty and the Beast', 'Finding Nemo', 'Monsters, Inc' and 'The Little Mermaid' will make their theatrical debut in 3D.
The announcement follows the phenomenal success of 'The Lion King 3D'. The film topped the box office for the first two weeks of its run and has earned almost USD 80 million at the domestic box office, 17 years after its original release.
The two Disney and two Pixar titles will have a limited run at the box office in 2012 and 2013. 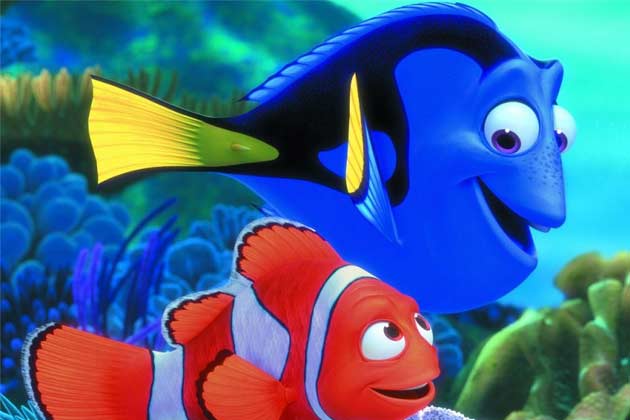 Great stories and great characters are timeless, and at Disney we're fortunate to have a treasure trove of both. We're thrilled to be able to give audiences of all ages the chance to experience these beloved tales in an exciting new way with 3D and in the case of younger generations, for the first time on the big screen," said Rich Ross, Chairman, The Walt Disney Studios in a statement.
Originally released in 1991, 'Beauty and the Beast' is a classic tale that follows the adventures of Belle, a bright young woman imprisoned in the castle of a mysterious beast.
'Beauty and the Beast' was the first animated film ever nominated for an Academy Award for Best Picture. It won two Oscars and grossed USD 380.4 million worldwide.
Disney-Pixar's 2003 film 'Finding Nemo' is about the undersea adventure of a clownfish family and the challenges they face. The film won an Oscar for Best Animated Feature in 2004 and earned USD 867.6 million worldwide.
Disney-Pixar 2001 'Monsters Inc' also won an Oscar for Best Song and grossed USD 526.9 million worldwide.
Released in 1989, 'The Little Mermaid' is about Ariel, a fun-loving mermaid, who fights sea witch, Ursula to save her father's kingdom. The film won two Oscars and grossed USD 228.9 million worldwide.
​
You must log in or register to reply here.
Similar threads
Disney princess plus-size petition gets 22,000 signatures
Disney to shut online movie store, website
Disney Sets Up a New Home in India!
Disney star Demi Lovato confesses to eating disorder
Disney star Demi Lovato enters treatment centre
Share:
Facebook Twitter Pinterest WhatsApp Link
Top