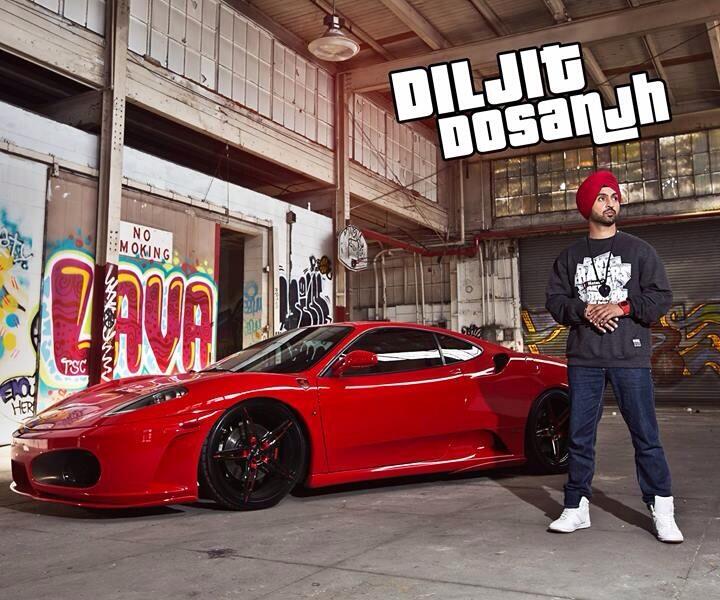 Diljit Dosanjh is set to release a yet untitled brand new single in early 2014! One of the biggest names in Punjabi entertainment, Diljit Dosanjh has achieved another record breaking year in 2013!​
Diljit Dosanjh has excelled in 2013 both musically & in the film industry. Jatt & Juliet 2, has become the highest grossing Punjabi film of all time, breaking the record set by the first installment. Diljit also featured on the soundtrack for 'Bikkar Bai Sentimental' with the single 'Main Fan Bhagat Singh Da' - one of the most popular songs of the year.​
Diljit then went on to release the cross-over single of the year 'Proper Patola' which has already amassed over 3 million plays on Youtube in just 3 months. The single saw him collaborate with Badshah with the video being shot in California.​
Diljit recently returned to California to shoot for his new single, yet to be named. The video was once again shot by Gifty (Kharku, Proper Patola) - and will be releasing January 2014.​
The movie star has also recently completed shooting on the film of a special movie based on Punjab after 1984 - and the effects of the troubled state on its population during that period.​