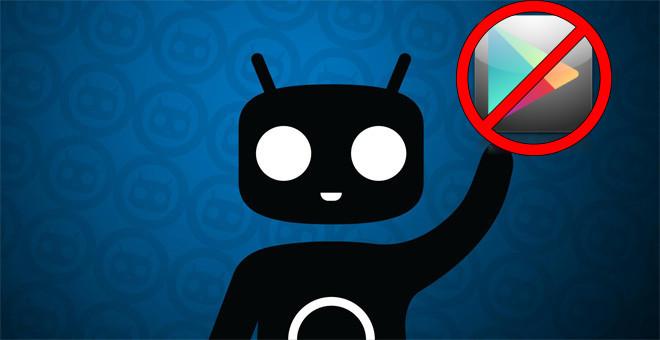 The app specifically violated the Google Play Store Terms of Service by encouraging users to void the warranty of their devices, despite being harmless in its nature.As you probably know already, void warranty is one of the biggest downsides of rooting an Android device.
Launched a couple of weeks back, the official CyanogenMod installer, in conjunction with a desktop companion, allowed you to flash the company’scustom Android ROMs to compatible devices. According to CyanogenMod, the app has seen hundreds of thousands of installs for the two weeks of its availability.
Thankfully, removal from the Google Play Store does not mark the end of the road for the CyanogenMod installer. The app is available to download directly from the CyanogenMod website and can be sideloaded to any Android device. The freshly minted company is also submitting the app to the Amazon and Samsung app stores.
You must log in or register to reply here.
Similar threads