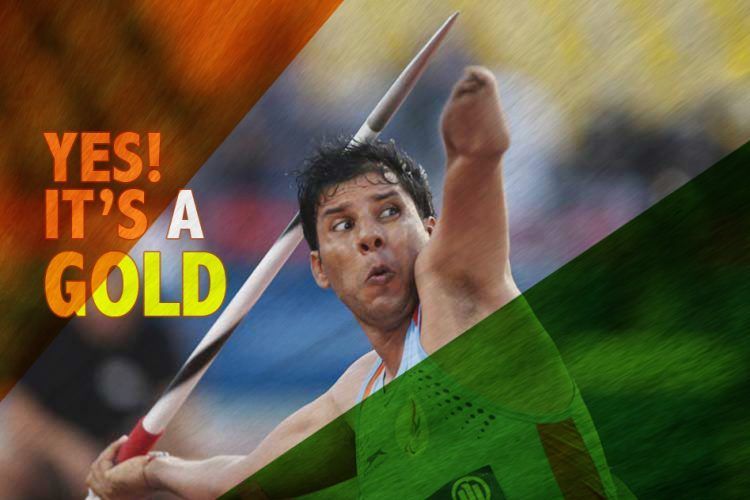 This time, he bettered his own record and improved upon it with an attempt of 63.97 metres at the F46 event to win a gold for India.

Born on 10 June 1981, Devendra is an Indian Paralympic javelin thrower competing in F46 events. The 36-year-old is currently ranked third in the world. With his victory, India now has two golds, one silver and one bronze in the Paralympics.

Devandra is the first Indian Paralympian to win two gold medals at the Paralympics, Devendra is currently being supported by the GoSports Foundation through the Para Champions Programme.

Born into a Jat family he hails from the Churu District in Rajasthan. At the age of eight, while climbing a tree he touched a live electric cable. He received medical attention but the doctors were forced to amputate his left hand. In 1997 he was spotted by Dronacharya Awardee coach R.D. Singh while competing at a school sports day, and from that point, he was coached by Singh.

He gave credit to his personal coach R.D. Singh for 2004 Paralympic Gold Medal, saying: “He gives me a lot of advice and helps me during training.” In 2002, Jhajharia won the gold medal in the 8th FESPIC Games in Korea. 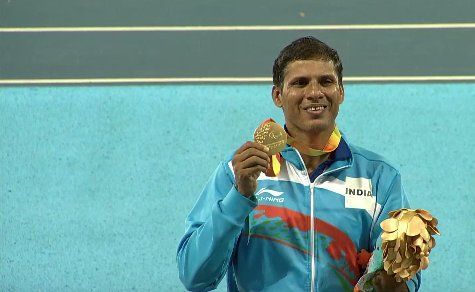 Further athletic success came in 2013 at the IPC Athletics World Championships in Lyon, France when he took the gold medal in the F46 javelin throw. He followed this with a silver medal at the2014 Asian Para Games at Incheon in South Korea. At the 2015 IPC Athletics World Championships in Doha, despite throwing a personal best of 59.06, Jhajharia could only finish in second place, claiming silver behind China’s Guo Chunliang, who threw a championship record distance. In 2016, he won a gold medal at the 2016 IPC Athletics Asia-Oceania Championship in Dubai. At the 2016 Rio Paralympics, he won the gold medal in the men’s javelin throw F46 event, bettering his own 2004 record with a world-record throw of 63.97 metres.