How old is Sikhism? Almost 550 years old; 5 and a half centuries old; just a close to seven generations old… not old enough. And yet, we have already forgotten most about the essence of Sikhism. Sikhism is such a young religion, that most of the artifacts and proofs of its authenticity are still accessible today. All of us have seen the “Shastras” of our Gurus, which are widely available at various Gurudwaras across Punjab. Especially those of Shri Guru Gobind Singh Ji are extensively available as he was the warrior in true sense. Most of the hand written manuscripts are still available for everyone to see. Many Gurudwaras across Punjab are erected in memory of landmarks associated with the Gurus. If you look for them, you can also get to see the personal artifacts of our 10 Gurus including their clothes, their “Khadawan” and many more of their personal objects.


Just about 550 years old, with proofs still available, and yet we have forgotten the teachings and the Gurus. One visit to village Drolli Bhai in Moga district can confirm my statement. In this village is lying the whole set of 6th Guru Shri Hargobind Sahib Ji’s routine attire. It includes his Chola, Khadawan, Kachihera and a lot many other artifacts that he used in his routine life. Considering the place having such important artifacts, it should be a famous religious destination for all the Sikhs, but ask yourself, have you known about it? How many around you know about this village? And even if you try to plan a visit to this place, you will have to rely on Google Maps and ask for a lot many directions before you get there and you will be welcomed by a road in shambles.
This Chola is lying at the house of Bhai Sain Das Ji where Guru ji stayed for 3 years along with Mata Damodri ji. While we can see Gurudwras being erected almost everywhere with tons of Marble on every side of the building, this house is without even a coat of paint. Why? Because it’s a private property of the Bhai Sans Das Ji. It’s because the current generation of the family can’t afford to build a bigger shrine and the SGPC won’t do anything about it because its not under their jurisdiction. If it doesn’t benefit them, they have no interest in it. Just give it to them and see how fats they will eret huge Gurudwara Sahib and will put plenty of “Golaks” everywhere. 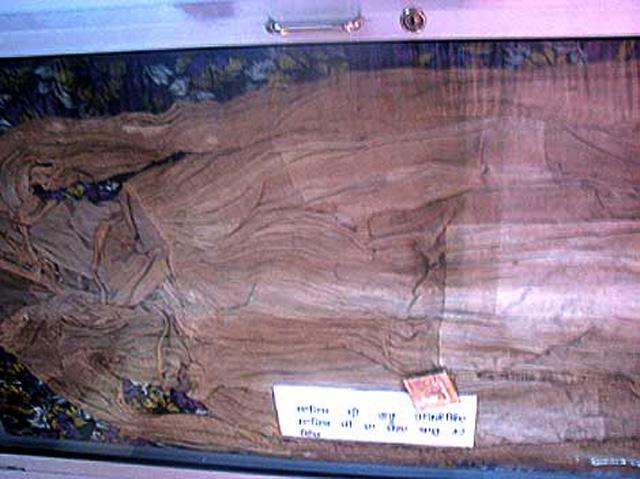 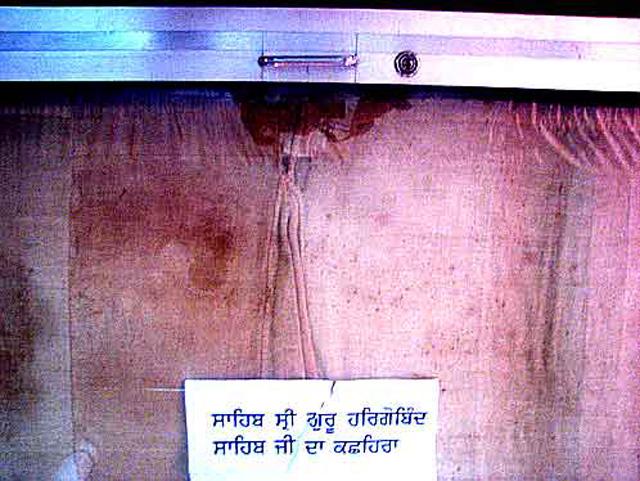 This is not the end of my tirade, there’s more. At Drolli Bhai are lying the ordinary clothes of Guru Hargobind Sahib Ji that he wore casually. Now I ask you, how many of you have heard about the village Gudani Kallan? Village Gudani Kallan has one of the most important Sikh Artifacts. The village has the well preserved Chola of Guru Hargobind Sahib Ji with which he freed the 52 kings from the Gawaliar Fort. Yes, the very Chola associated with the Bandi Chor Diwas that we celebrate every year.
Once again, the Gurudwara is being maintained by the villagers and they take care of the artifact and due to that very reason, SGPC doesn’t consider it important to publicize the location of this village and most of us are unaware of its being preserved till date.
I could have written this article in a very different light, praising the Chola and how well preserved it is. But I chose to look at the bigger picture. Why is it not widely accessible. Why doesn’t every single Sikh know about it? And for that matter why don’t we know about all such artifacts of Sikh history? Hence this ragging piece of an article.
What does it take to wipe out a religious faction? A war? Destruction of their Shrines? Their history? Their beliefs? Perhaps yes. But no one is raging a physical war on us, no one is destroying our history, no one is asking us to alter our beliefs. Yet, we are losing everything at a fastening pace. Why? Because we are being robbed of our beliefs by our own. The ignorance and will to do nothing about it is causing an inside erosion. Don’t-care-ism is causing the strife. We are very lucky that we have solid proofs of our faith but looking at the standing of matters, I think we will forget everything about our religion within 100 more years.. perhaps even sooner.
Wake up, don’t be overtly positive about facts of life. Try using your mind to observe the big picture. 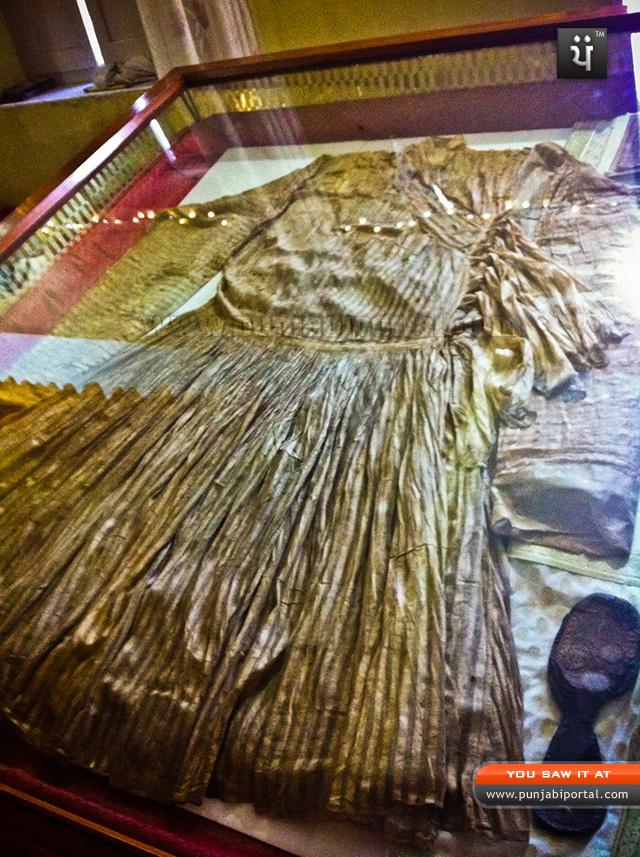 There are 52 “kinariyan” on this Chola. Most of them are hidden behind the Chola. 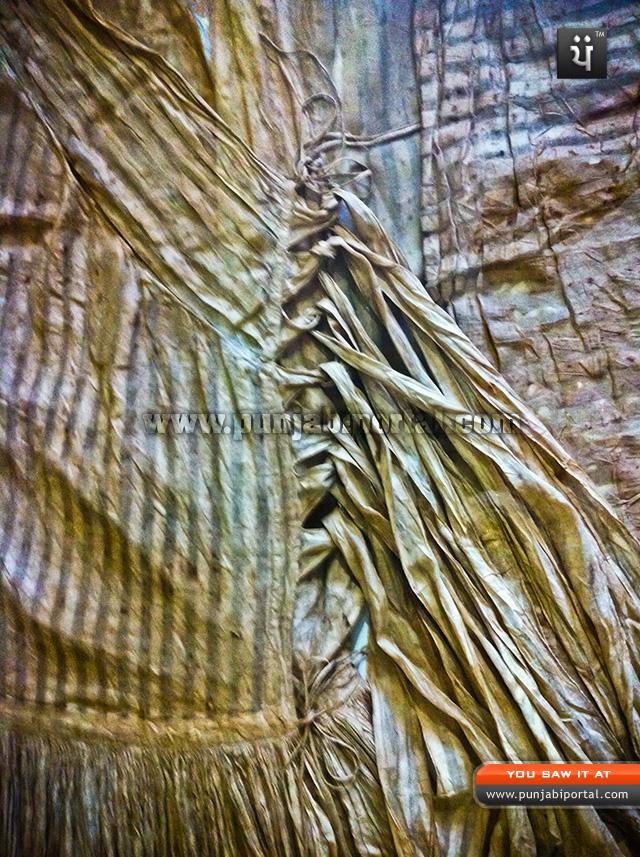 The Chola is so sensitive that if anyone touches it, it starts to shred and hence its kept in a glass encasement. 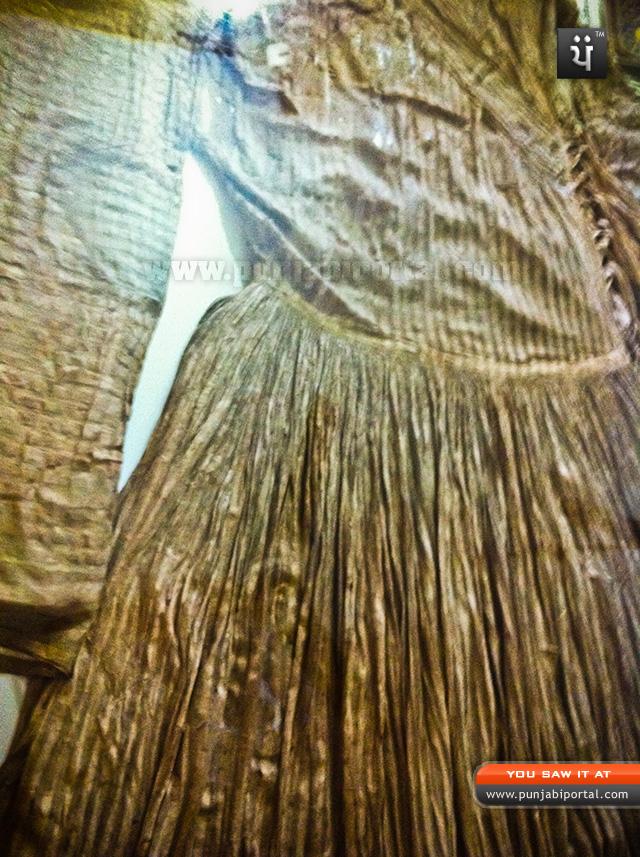 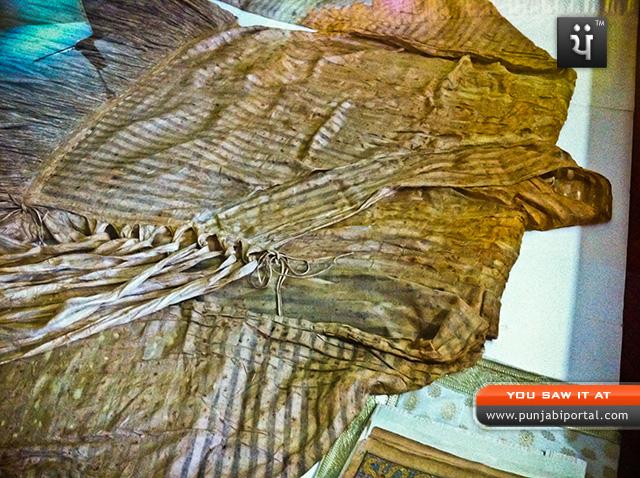 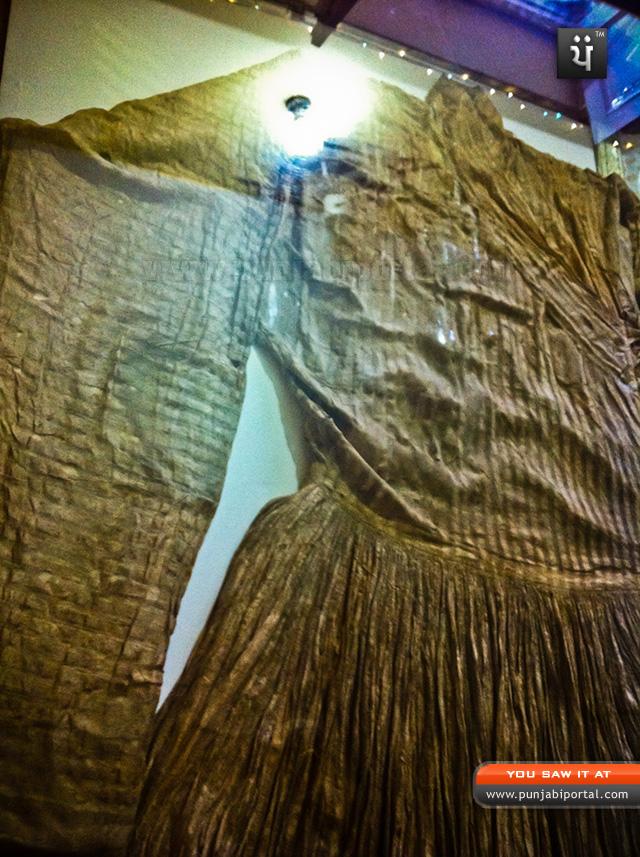 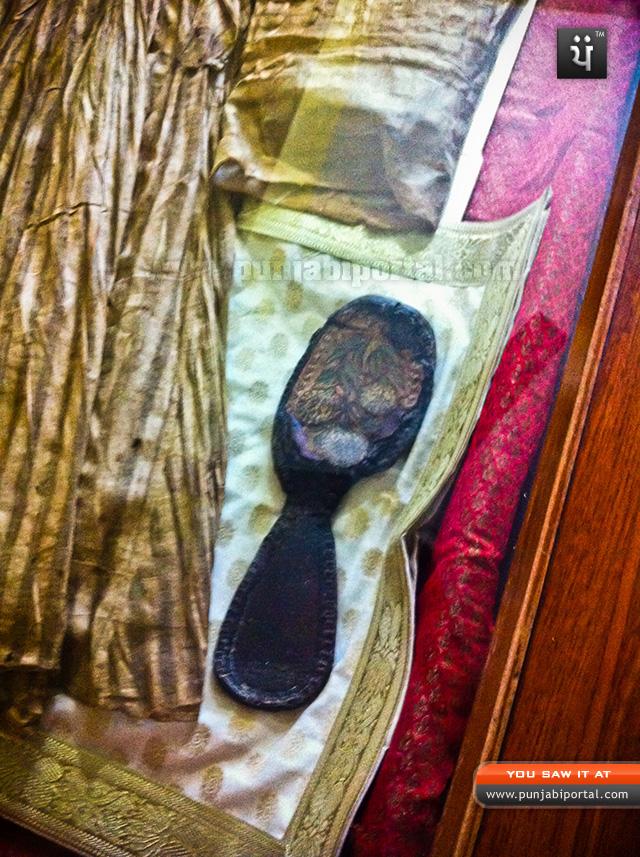 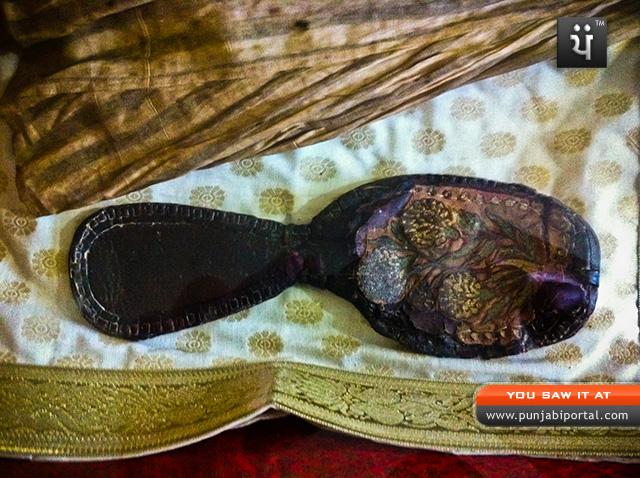 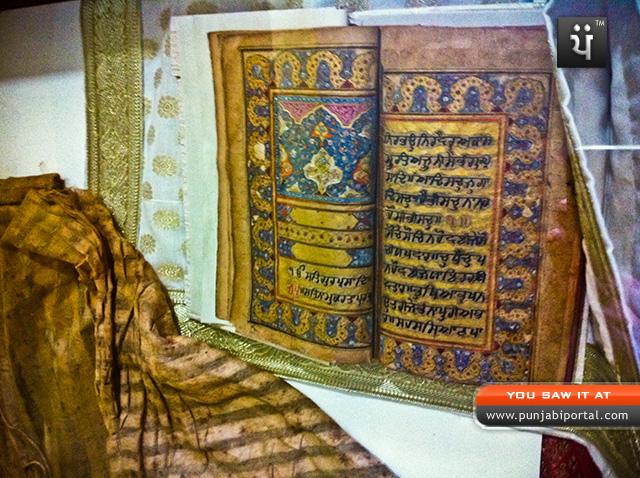 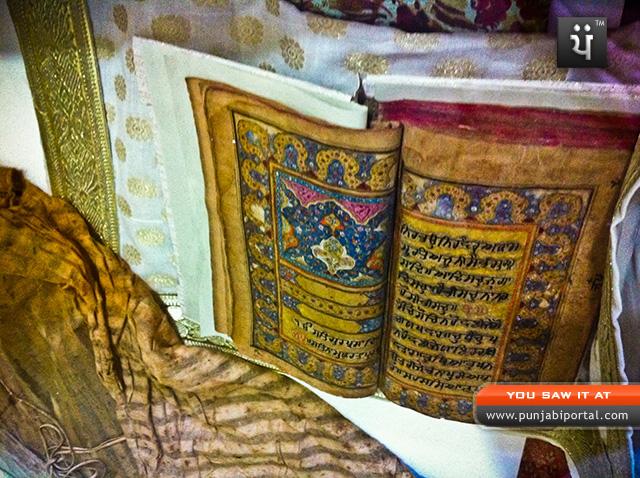 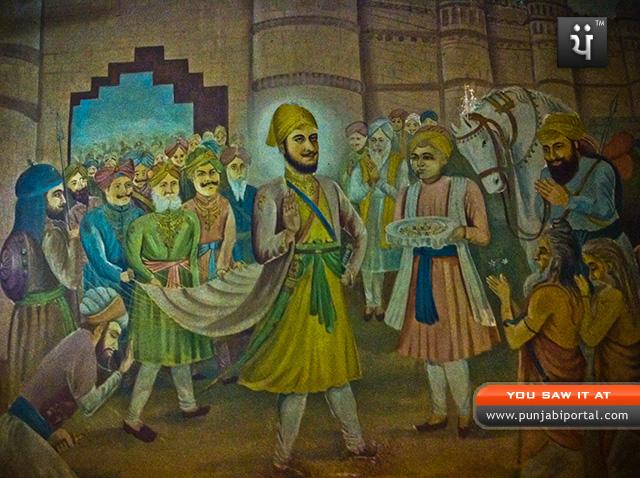 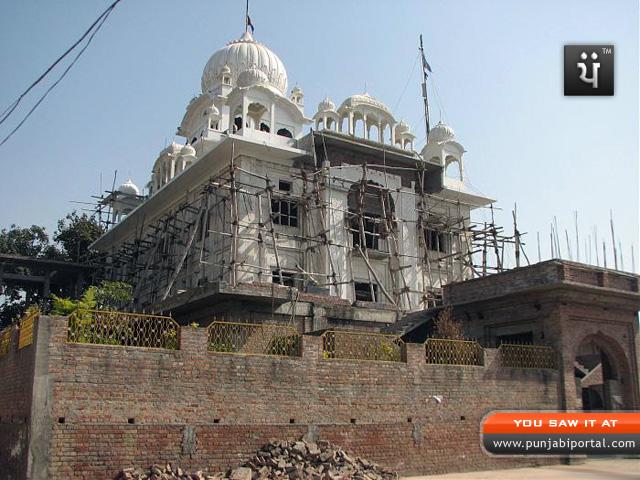