Man i have got millions of chandigarh photos.. daso kehri chahidiyan ne.. i will post them... all movie theatres.. all parks.. some rods... sec 17.. temme and u will get it.. Afterall.. its my City beautiful.. and i LOVE IT...

yaar all the pics.. there are about 500 pics yaar.tusi daso kehrian upload kara & i will do it.. and yaar i have got almost each nook & corner of chandigarh clicked, so tell me whcih part you want.. i will upload the pics...

Here are some of the pics.. Enjoy and lets say together Chandigarh is the best...

As you guys were talking about Shimla.. so some pics of Shimla and some pics of toy train. Few people dont know its like a heritage train ride and the Indian railways incur loses of croroes on this track every year but still they are running it because of its heritage value and baleive me its a great ride. Probably one of the best, I ever had... 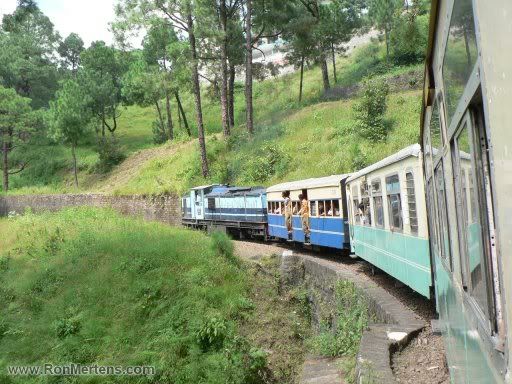 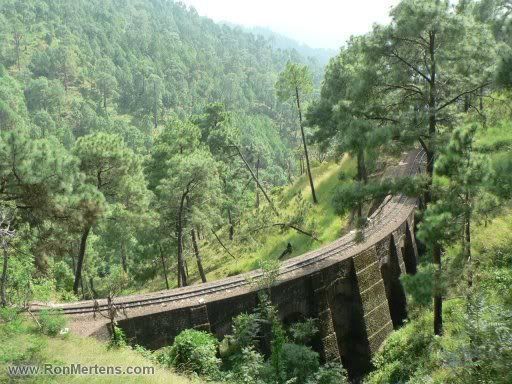 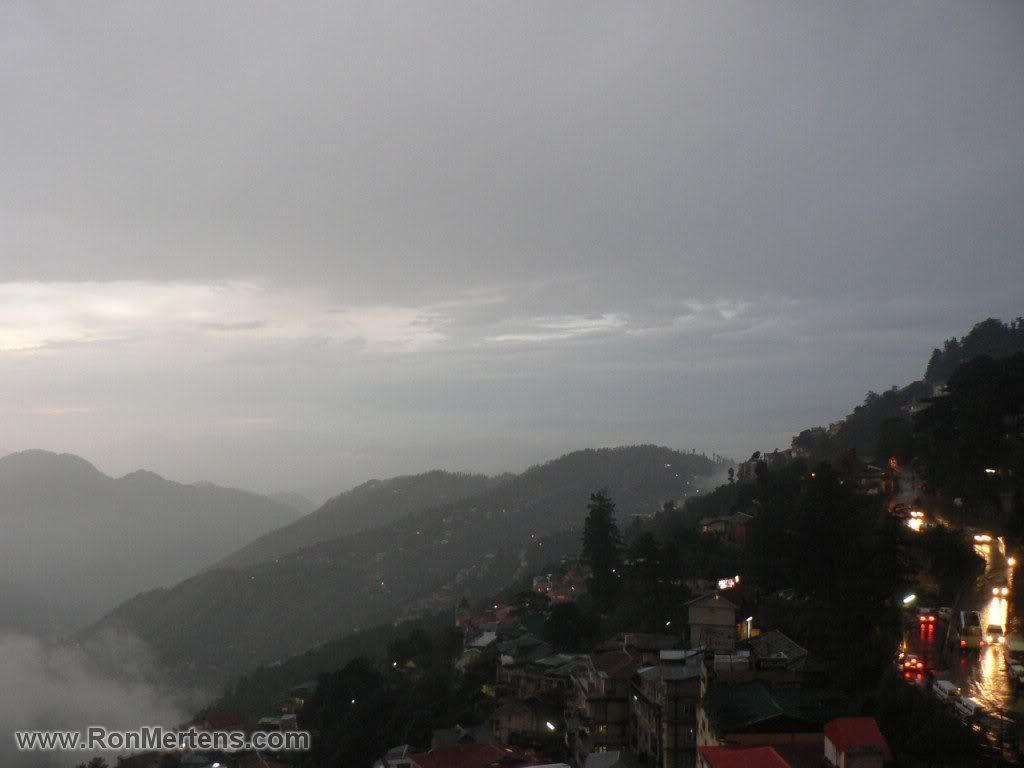 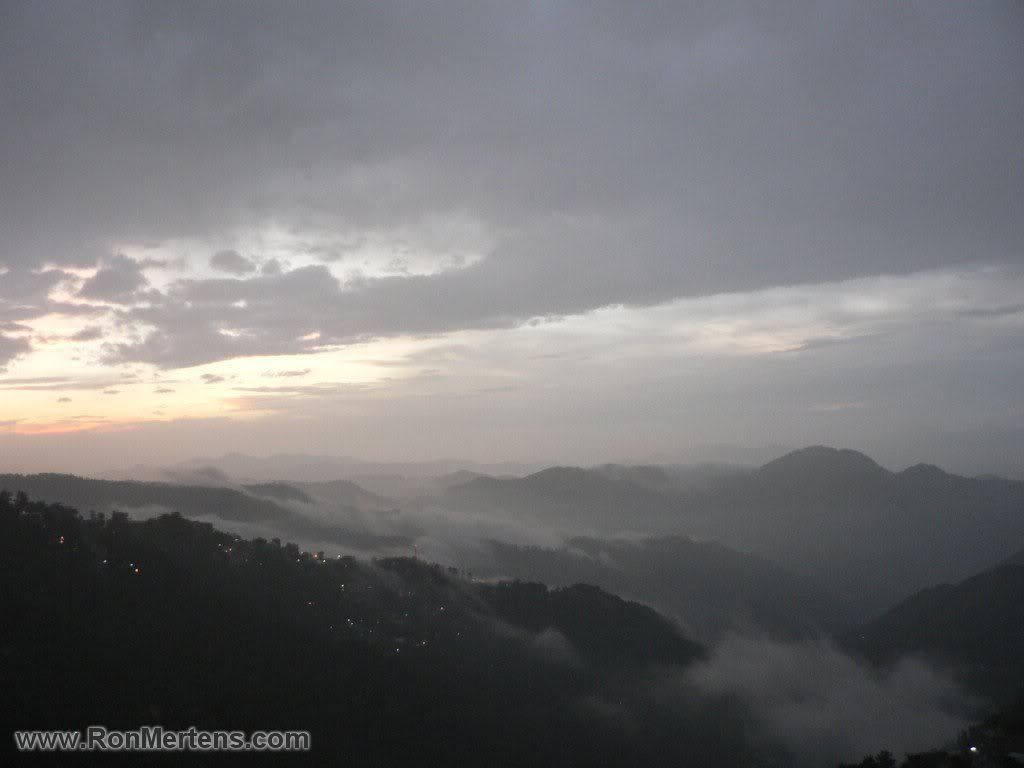 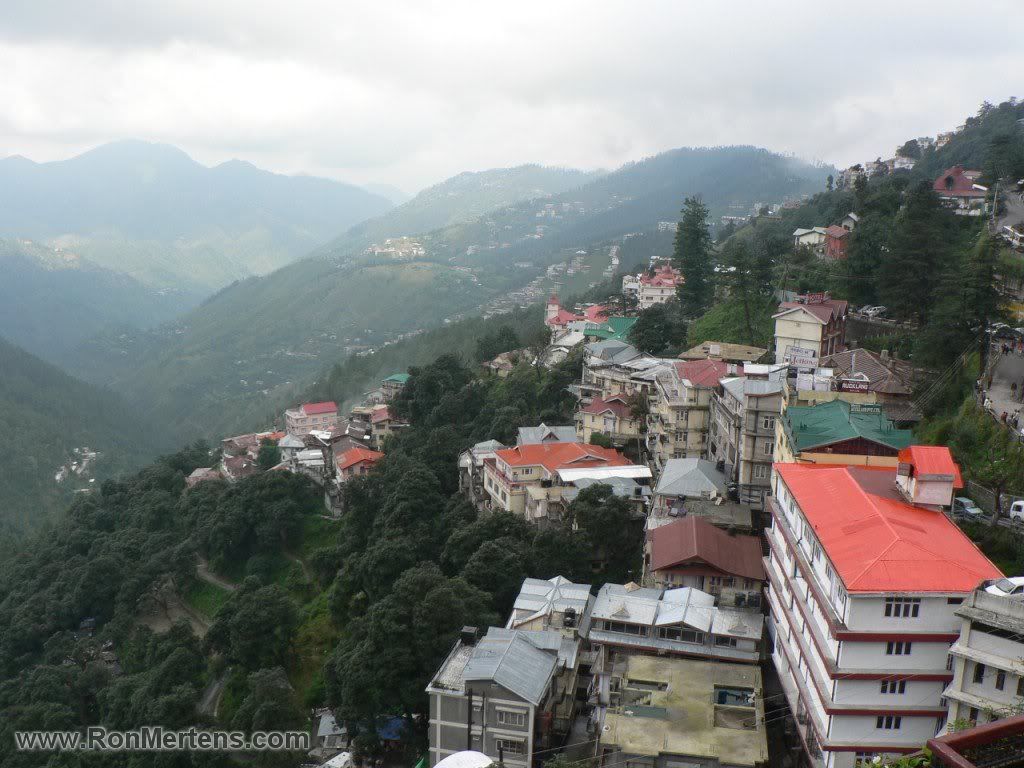 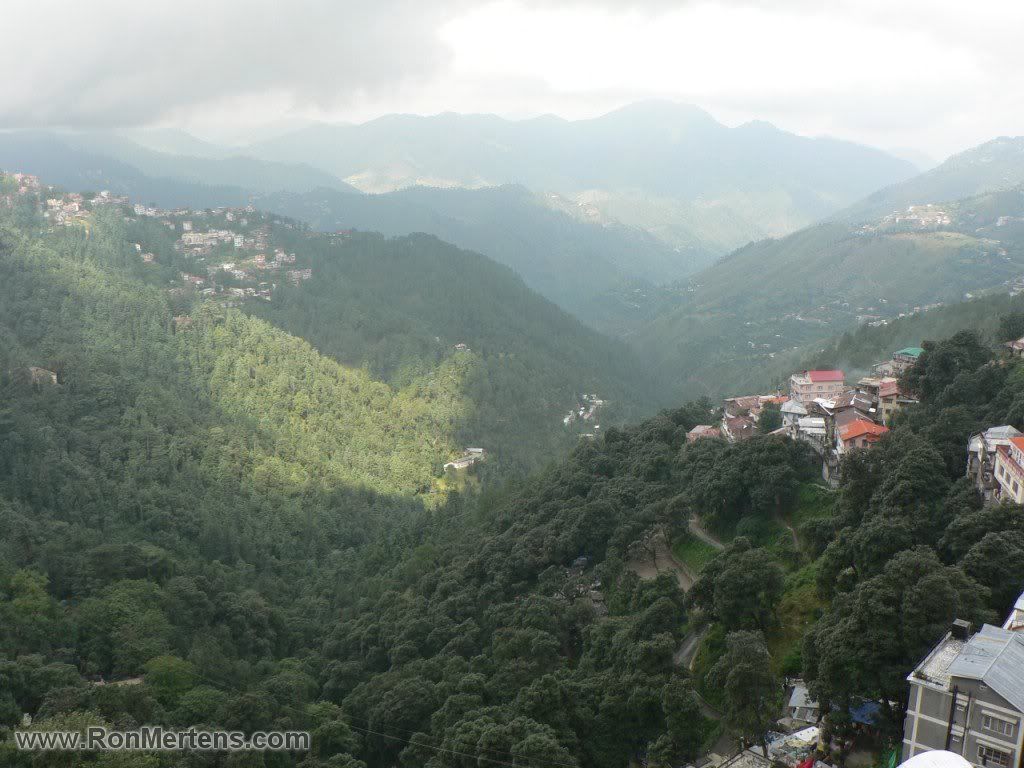 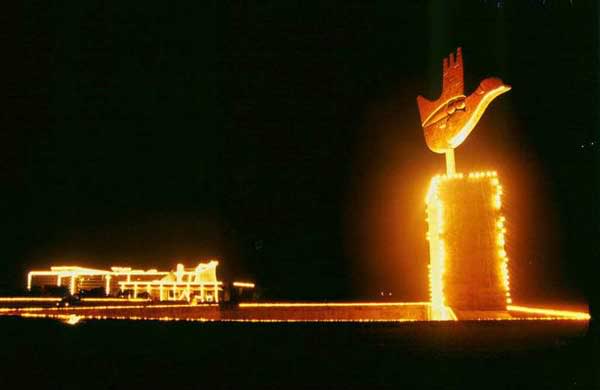 Roundabouts of Chandigarh- wherelse we can get those beautifully landscaped Roundabouts 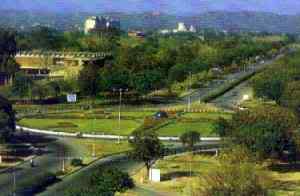 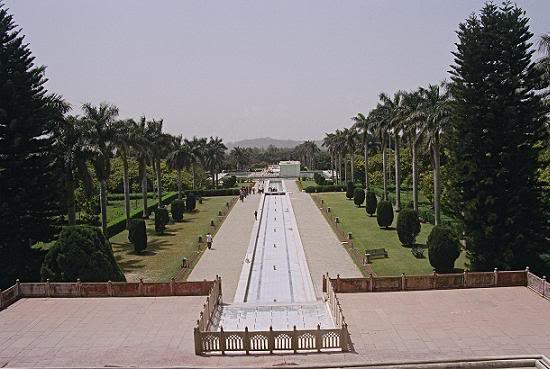 Sukhna Lake One of my favourite spots.. simple amazing, The peace and Shaanti there is simple breath taking, especially later at nights and early in the mornings.. Simple amazing.. 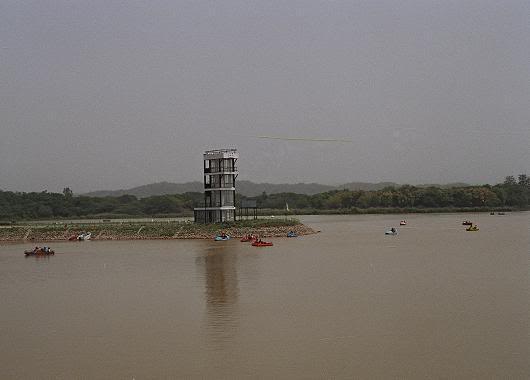 Cactus Gardens in Panchkula.. Asia's biggest Cactus garden and you will be amazed by the varieties of Cactus there... 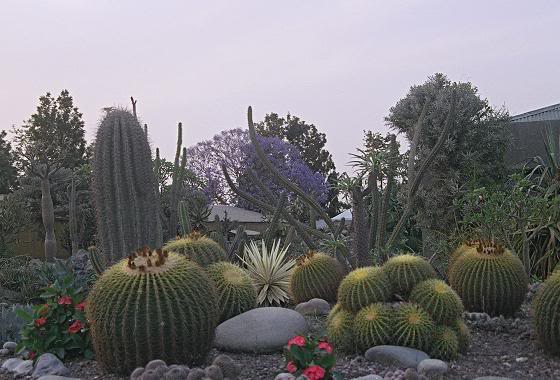 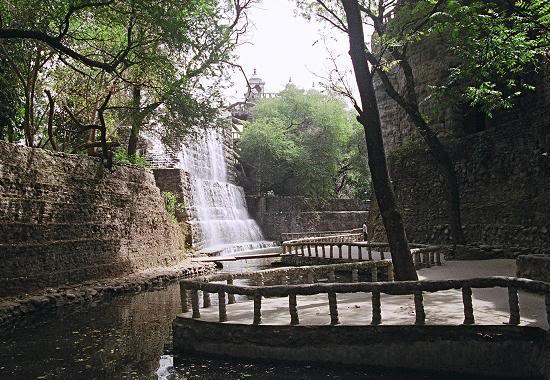 I love this stretch especially in Extreme summers.. 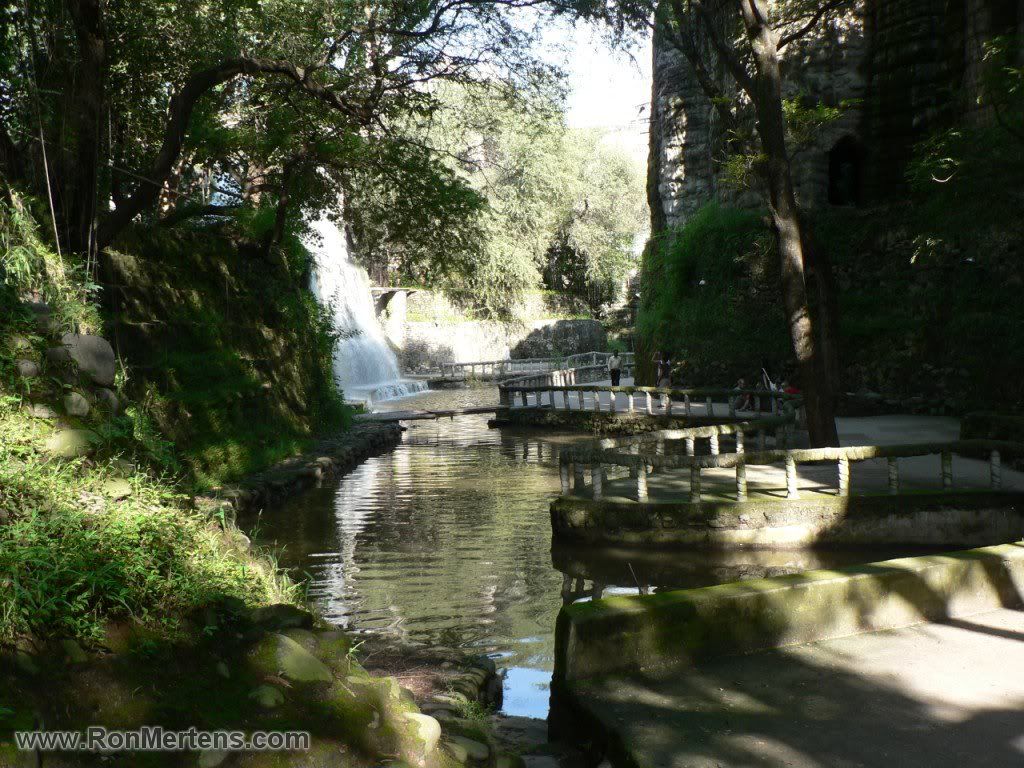 And last but not the least Sec-17, where i must admit i have seen most beautiful girls, probably the best girls I have ever seen in my life & to be honest this is the place where i have done all naughty & nice stuff.. 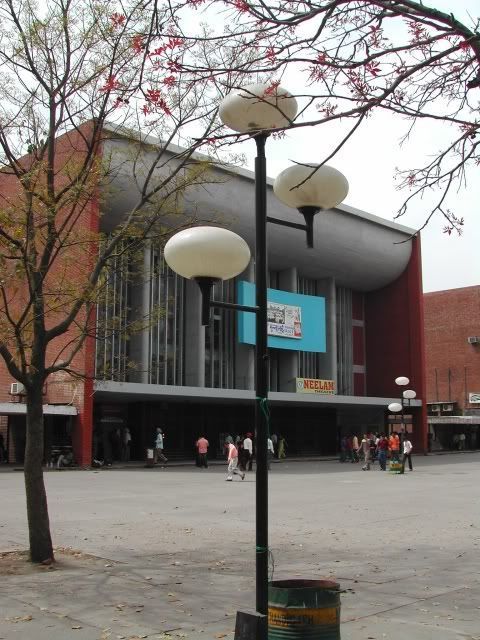 Chandigarh-Introduction [FONT=Verdana, Arial, Helvetica]INTRODUCING CHANDIGARH
[/FONT]
Chandigarh, derives its name from a temple Chandi Mandir in the vicinity of the site selected for the city (deity Chandi, goddess of power), and a fort or ‘garh" beyond the temple, called Chandigarh..
Chandigarh was conceived as the capital of Punjab, in lieu of the lost capital at Lahore. But Punjab was divided a second time in 1966, and Chandigarh is today the capital of the States of both Punjab and Haryana. However, the city does not belong to either. Chandigarh is a Union Territory, administered by the Government of India.
Chandigarh belongs to its people. They love the city, and are proud of the quality of life it continues to provide.

The Story of Chandigarh
Chandigarh has become synonymous with a certain kind architecture, alongwith planned landscaping, not found in other cities of India, and not amenable to being strait jacketed. And so we begin the story of Chandigarh.
Initially the Government of Punjab approached American town planner Albert Mayer who along with architect Matthew Nowicki became the key planners for the new city. The master plan conceived by them had a fan-shaped outline filling the site between the two seasonal river-beds. At the northern edge of the city was the capitol complex against the panoramic backdrop of the Shivalik hills. The City Centre was sited in the middle, and two linear parklands ran from the northeast to the southwest. Mayer sought to create self-sufficient city, restricted in size and surrounded by green belts. Areas were clearly demarcated for business, industry and cultural activities. In August 1950, his co-planner Nowicki died in a plane crash and Mayer withdrew from the project.

This vision of Chandigarh, contained in the innumerable conceptual maps on the drawing board together with notes and sketches had to be translated into brick and mortar. Le Corbusier, eminent architect and urban theorist, was selected to carry forward this task. He retained many of the seminal ideas of Mayer and Nowicki, like the basic framework of the master plan and its components: the Capitol, City Centre, besides the University, Industrial area, and linear parkland. Even the neighbourhood unit was retained as the basic module of planning. However, the curving outline of Mayer and Nowicki was reorganised into a mesh of rectangles, and the buildings were characterised by an ‘honesty of materials’. Exposed brick and boulder stone masonry in its rough form produced unfinished concrete surfaces, in geometrical structures. This became the architecture form characteristic of Chandigarh, set amidst landscaped gardens and parks.


Chandigarh has many fine restaurants. Go ahead and suit your palate. There are now almost 22 pubs flourishing in Chandigarh, making the draught beer both accessible & popular.


Chandigarh-Shopping Chandigarh-Shopping Sector 17:The main shopping and commercial centre of Chandigarh is Sector-17. This vast commercial complex is partly pedestrianised. It provides something for everyone, from hectic business activity to unhurried window shopping and even crowd gazing in the vicinity of the fountain.Big showrooms and departmental stores cater to the needs of shoppers. Government Emporia, innumerable shops, eateries, coffee houses, bars & pubs keep the visitor completely occupied.

Other places for shopping : Additionally, every sector in Chandigarh has its own shopping facility. Prominent among these are the shopping facilities provided in Sectors 7,9,15,18,19,22,34,35 & 37. For your convenience we list names of the prominent money changers, government emporia, bookshops, photographers and florists.

haleyo friends,
its my home town in germany,
its beautifull nature, which is a gift to us from god,
every cration of god is beautifull,