Cauvery dispute: Section 144 in Mandya ahead of SC order 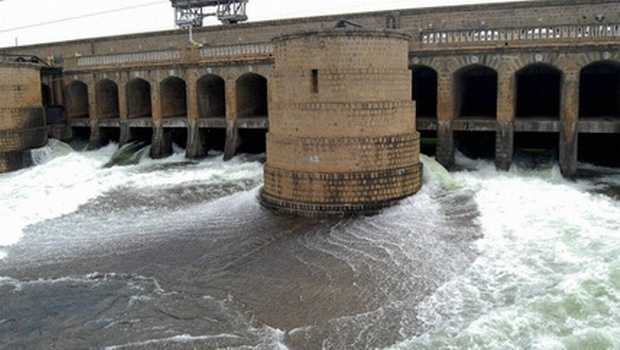 The Supreme Court on Tuesday will hear the plea on directions to both Tamil Nadu and Karnataka to take preventive measures in the matter of the Cauvery water dispute.
Meanwhile, Section 144 has been imposed in Mandya’s Sanjay circle ahead of the apex court’s order.


Karnataka Home Minister G Parameshwara has issued guidelines to the police, directing them to take precautionary measures.
He has also directed the police to keep ready fire engines and required emergency forces at sensitive areas around the Cauvery belt, including in Bengaluru.
The police have also been directed to flag-march around sensitive areas and an appeal has been made to pro-Kannada activists and farmer associations to maintain peace.
The Supreme Court on September 5 asked the Karnataka Government to release 15,000 cusecs of the Cauvery water to Tamil Nadu on a daily basis for the following 10 days.
However, protests intensified in Karnataka and Tamil Nadu after the order.
The Karnataka Government on September 17 filed a plea asking the Supreme Court to modify the order.
In response, the apex court pulled up both states, asking the people “to behave”, and turned down the plea.
The apex court on September 12 reduced the quantity of water to be released from 15,000 cusecs to 12,000 cusecs till September 20.
You must log in or register to reply here.
Similar threads