Staff member
Buying a popular smartphone has its perks. Not only you get better service support, developer community but also more and better accessories. Google Nexus 5 is one such popular Android smartphone. Before the smartphone was even released in the Indian market, accessory makers like Amzer, Spigen, nCase and Capdase had started rolling out accessories for this smartphone in the country. With the launch, even Google released official Nexus 5 bumper case and QuickCover via Google Play.

While the official Nexus 5 bumper case and QuickCover are great offerings, they remain very expensive. Having already spent INR 29K or 32K for a smartphone, not all want to spend another INR 2.5K for official bumper case or INR 3.3K on QuickCover accessories. So, we are today taking a look at comparably affordable back cover and flip cover from Capdase for Nexus 5.

Capdase Karapace Jacket: Don’t worry about the name, this back cover from Capdase is very similar to the official bumper case provided by LG. The only differences are that LG has covered all buttons and most of the Nexus 5 top and bottom in the bumper case, while Capdase cover has cut-outs for the buttons and it has left most of the top and bottom open, which we don’t see as a problem and is more of a design-choice.

It is made of moulded plastic with velvet coating to make it pleasant to handle. It hardly adds any bulk to the smartphone, so you don’t have to worry about the extra weight. The cover snaps on perfectly and provides the needed protection to the Nexus 5.

Capdase is also bundling a screen-protector with every Karapace jacket, so you don’t have to buy one separately.

Our recommendation: In the market for an affordable back cover, we would like to suggest Capdase Karapace Jacket. At this price, it is a good choice. 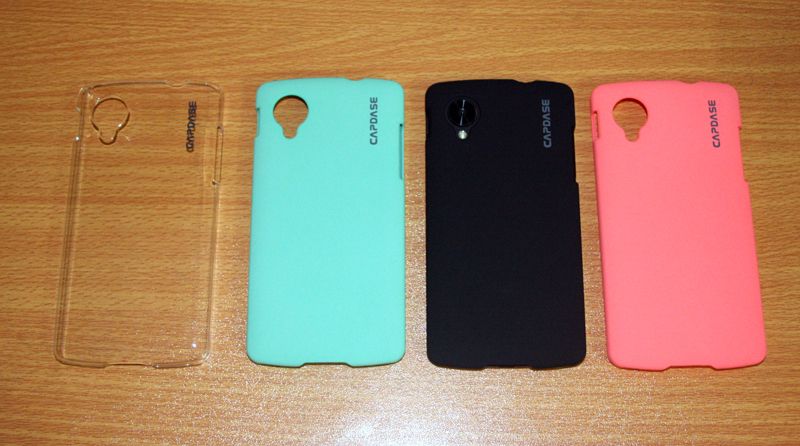 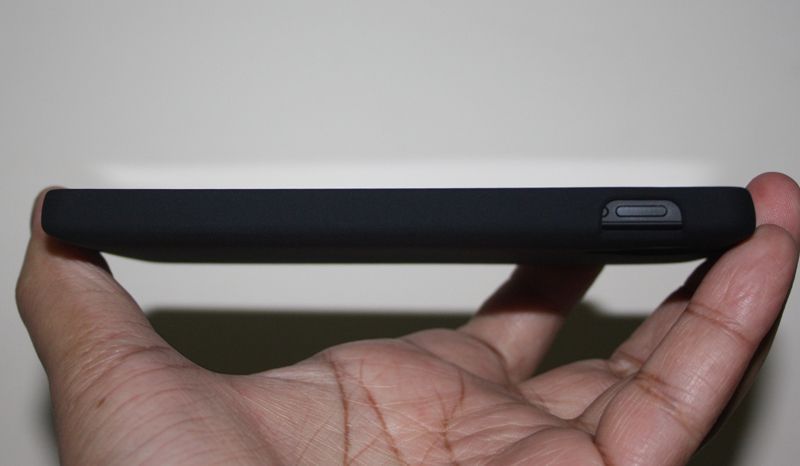 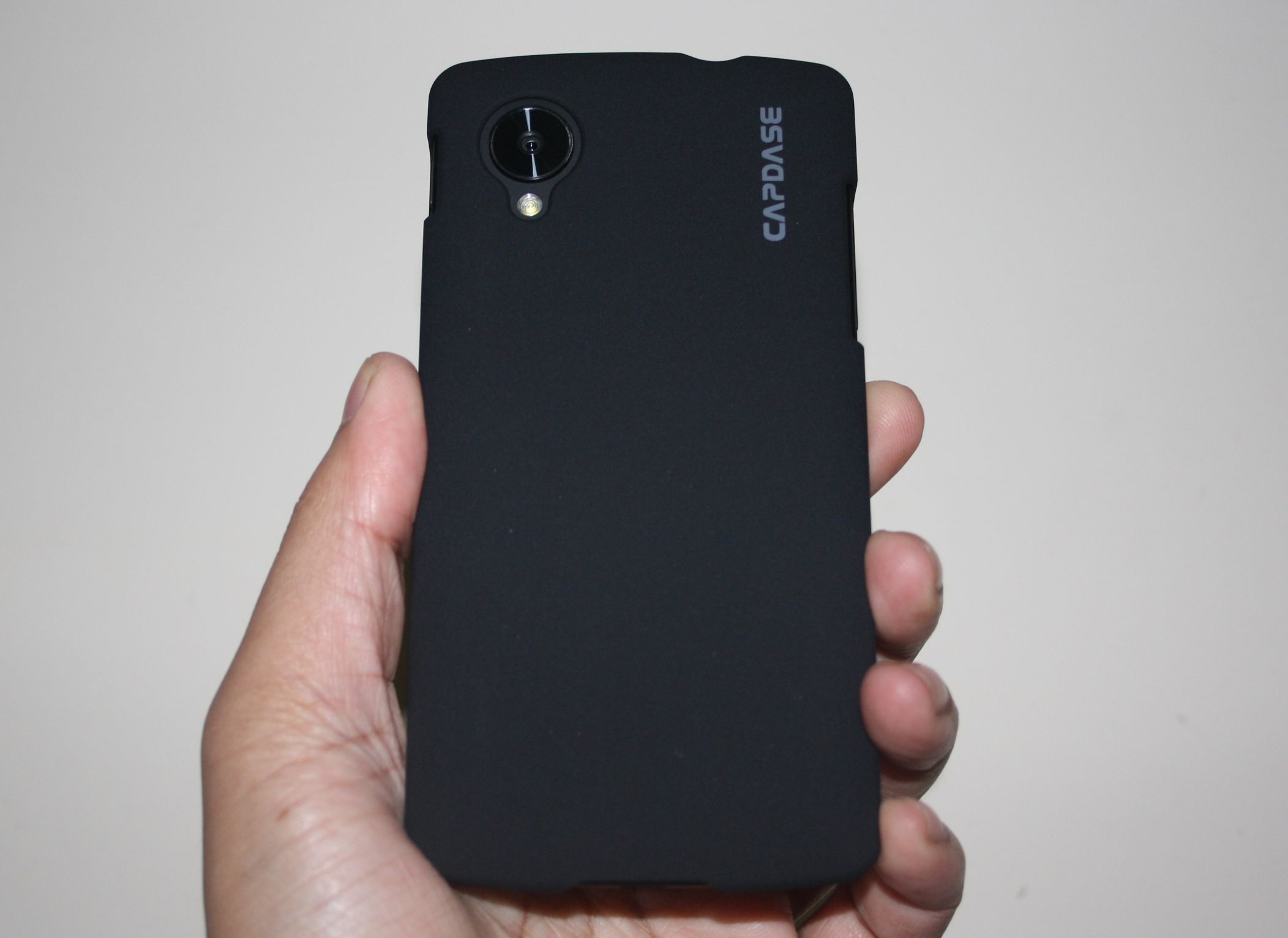 While Capdase Slider Baco folder case is good for extra protection, it adds too much bulk and also despite the presence of suction cups, the front cover keeps opening up only after using it for a couple of days.

Among other features, the company has included a card/ cash storage slot in the folder case, which we don’t see getting used by many. The buttons and ports are easily accessible apart from the volume rocker, which because of its presence near the spine of the cover, needs the cover to be fully open. The ear-piece has been left exposed, so you can be on call with the front cover closed.

Our recommendation: Unless you really want a folder/ flip cover and don’t want to spend INR 3,299 to get the official one, we would suggest you to stay away from this one or for that matter most third-party flip covers. Despite the cost, official flip cover remain the best choice for a Nexus 5 flip cover. 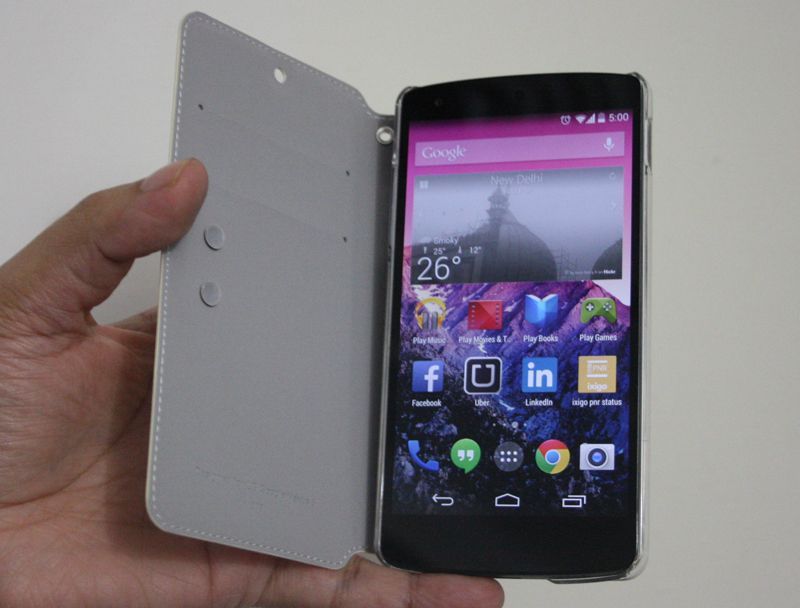