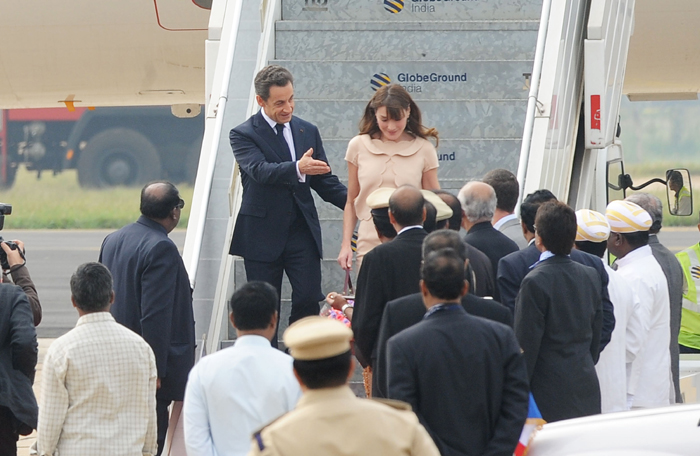 French President Nicolas Sarkozy and French first lady Carla Bruni Sarkozy, accompanied by a high level delegation, arrived in India on Saturday on a four-day visit to the country 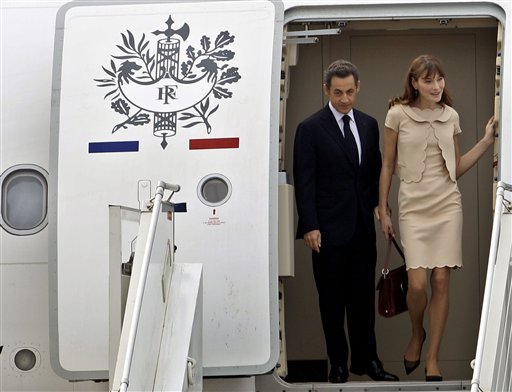 This is Sarkozy's second visit to India after 2008 when he was the chief guest for Republic Day. 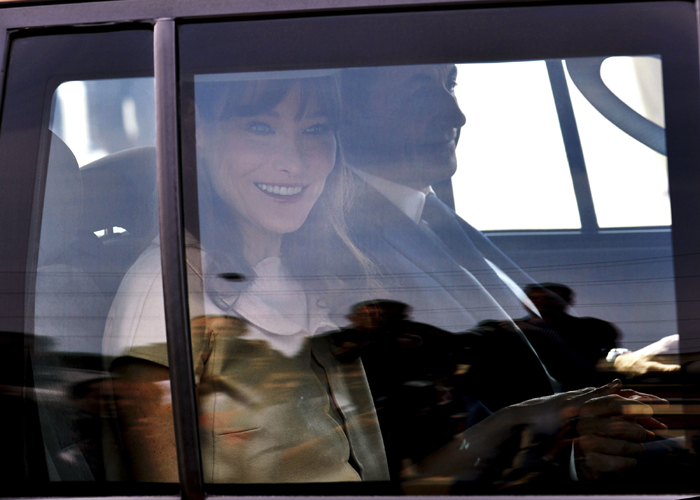 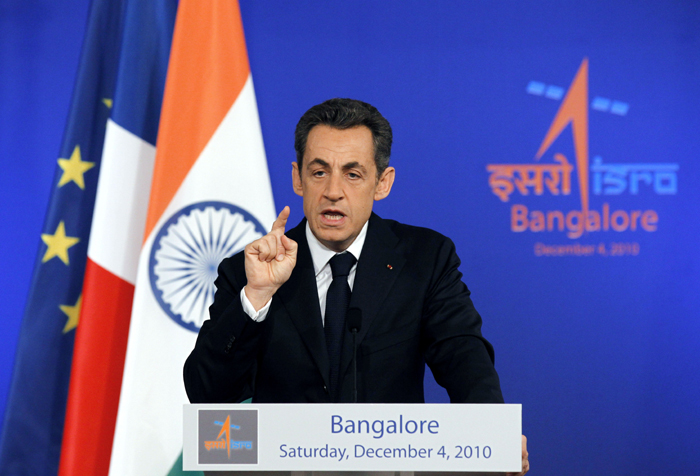 French President Nicolas Sarkozy backed India's bid for a permanent seat in the United Nations Security Council (UNSC) as he addressed over 500 scientists, captains of industry and students at the Indian Space Research Origination centre in Bangalore. 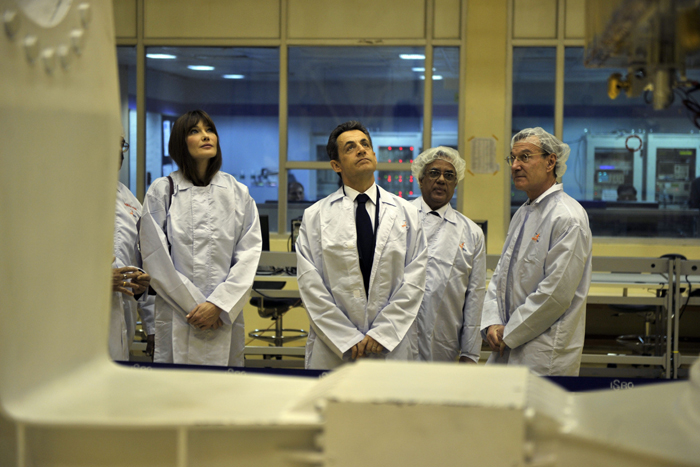 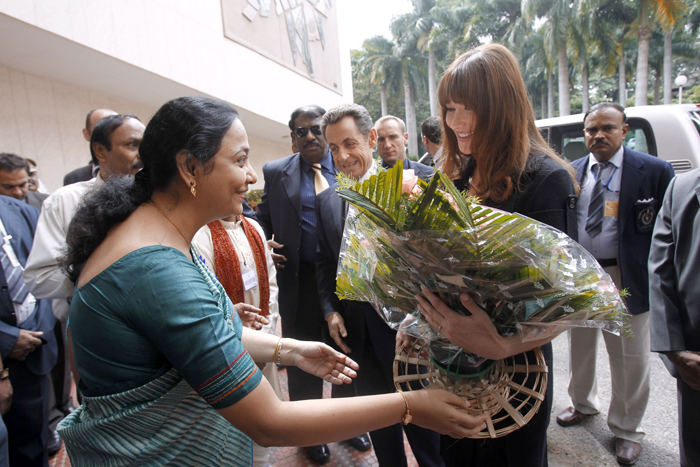 flanked by her husband President Nicolas Sarkozy, is offered flowers as they are greeted upon arrival at the Indian Space Research Organization. 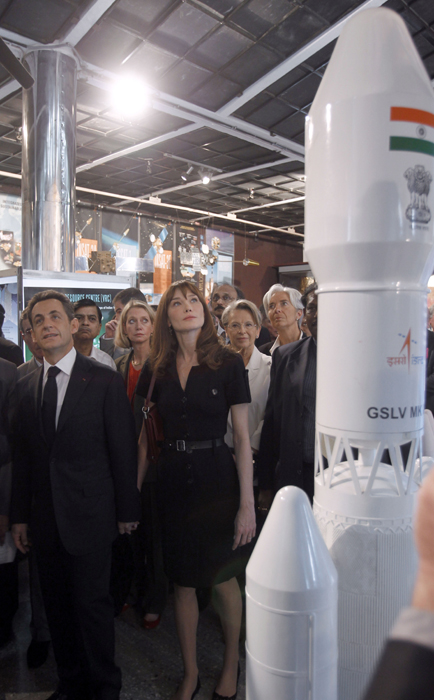 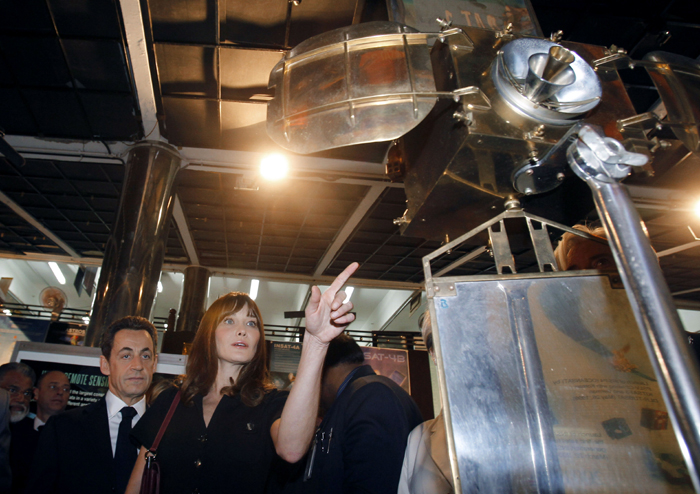 In this pic, Carla Bruni Sarkozy points out something to Nicolas Sarkozy as the two visit a satellite exhibition at the Indian Space Research Organization. 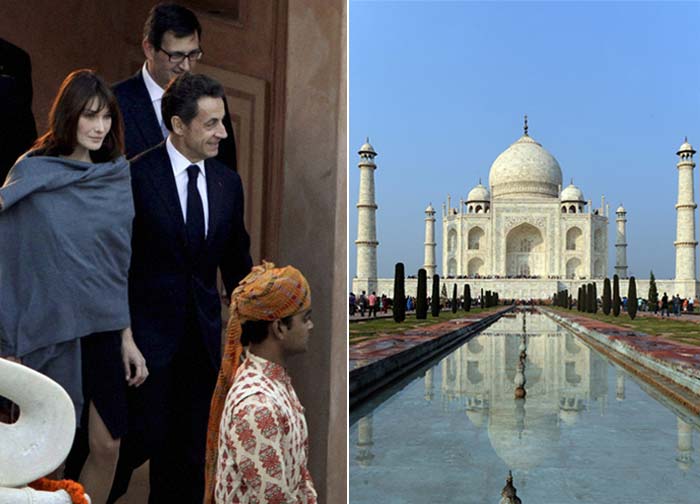 French President Nicolas Sarkozy could not wait to keep his date with Taj Mahal in the company of his wife Carla Bruni. The French First Couple advanced their visit to the monument of love here by a day.

Sarkozy, who had last visited the Taj alone in 2008 could not bring Carla, then his girlfriend, due to protocol reasons. 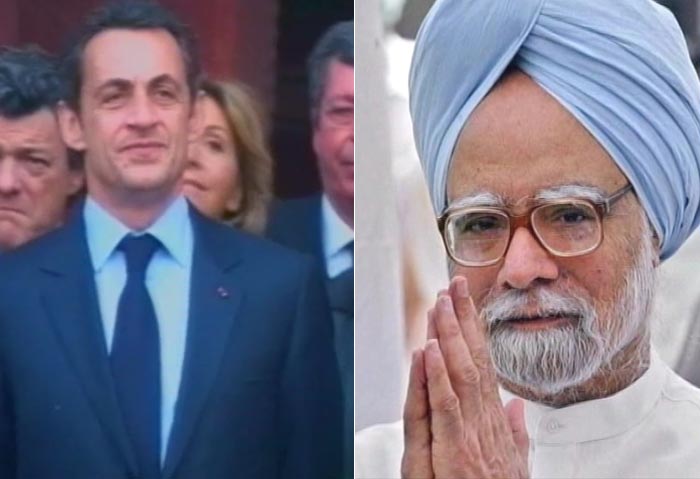 On Monday, a delegation-level talks and a working lunch with Prime Minister Manmohan Singh has been planned in Delhi.

The last top level visit between the two countries was Prime Minister Manmohan Singh's grand reception in France in 2008 as the chief guest for French Bastille Day. 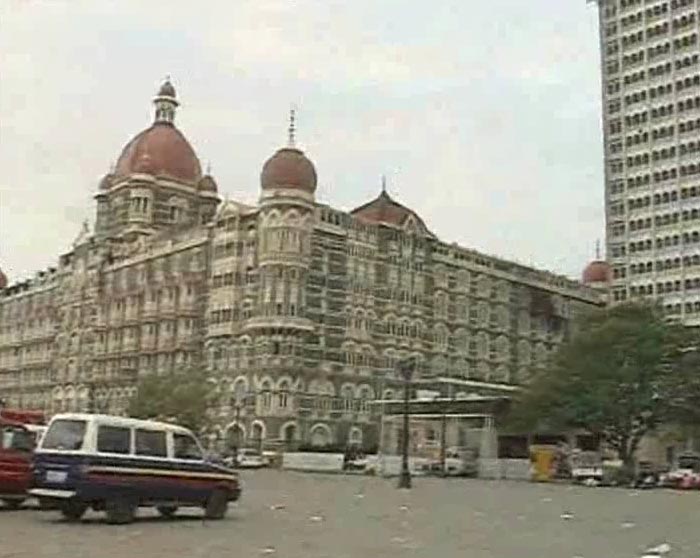 The French President will then head to Mumbai where he will visit the 26/11 police memorial in Mumbai. French bravery awards will be given to the staff of the Taj and Oberoi hotels for saving lives during the Mumbai attacks. During the attacks, many of the hotel guests were French. 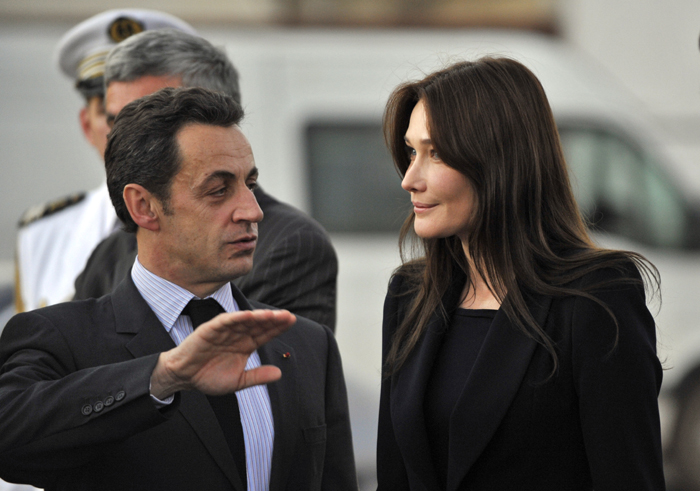 A deal for French nuclear reactors is likely to be on the top of the agenda and last minute negotiations are on to make a big announcement during the visit. The French are hoping to give pending defence deals a push. 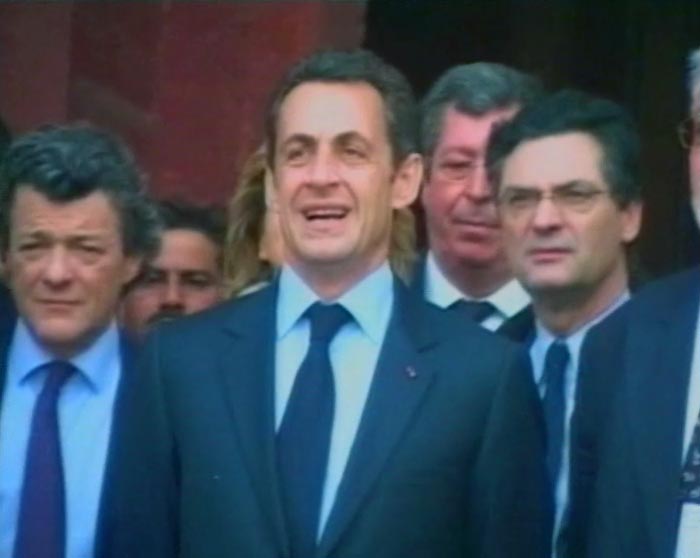 Both India and France are keen give a boost to business after trade between two countries declined in 2009 post the economic crisis.

she was a model..and a singer...and she is beautiful..and he is a old man...what else more we need for a controversy..