This pen was used by the judge to write death sentences to the three martyrs, the broken nnib has the name of the manufacturer, The Latem, Hinks Wells & Co, Bermingham, United Kingdom​

The hereditory home of Bhagat Singh​

Photograph of the staff and students of the National College, Lahore - Wikipedia, the free encyclopedia, later to be executed by the British for his revolutionary activities. ​ 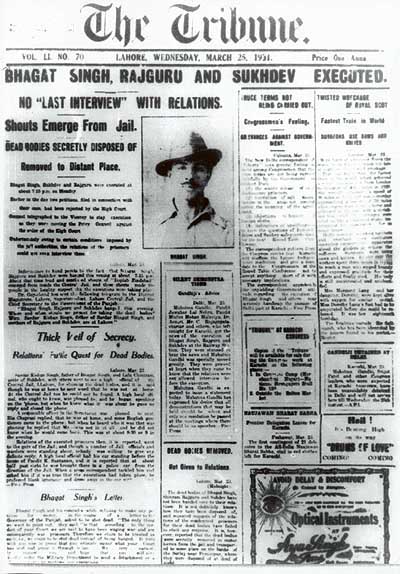 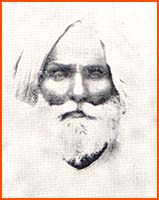 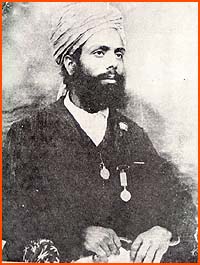 Was exiled in 1907 along with Lala Lajpat Rai and was then again exiled in 1908 and returned to India 1947. Participated in many world freedom movements​ 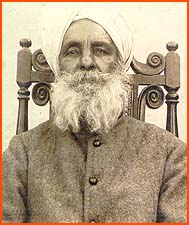