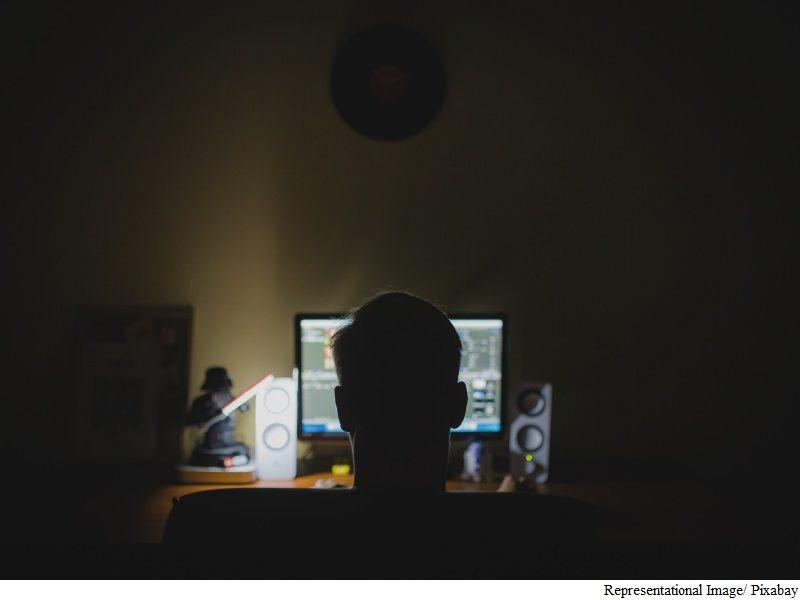 The Supreme Court will look into a plea for a ban on websites carrying jokes on Sikhs, as a lawyer-petitioner told the apex court on Friday the community was projected as people of low intellect, stupid and foolish with such jokes.

As petitioner Harvinder Chowdhary urged for directions to ban websites spreading jokes on Sikhs, an apex court bench of Justice T.S. Thakur and Justice V. Gopala Gowda asked her why she wanted such a ban as "this (Sikh) community is known for a great sense of humour and they also enjoy such jokes".

"This is only an amusement. Why you want it to be stopped," Justice Thakur said while seeking to understand the rationale behind the ban plea.

"All jokes relating to the Sikh community should be stopped. My children are humiliated and feel embarrassed and they don't want to suffix Singh with their name," she argued.

Chowdhary said whenever she travelled in public transport, including Delhi metro, she came across instances where even on trivial issues people were ridiculed while citing jokes relating of the Sikh community.

Referring to a recent comment by Prime Minister Narendra Modi during electioneering in Bihar that Bihar residents were the most intelligent people, the petitioner said it reflected as if other communities were not intelligent.

Urging the court to direct the government to clamp down on the more than 5,000 websites like www.jokes duniya.com/category/sardar-jokes.htm, the petitioner said, "They are criticising one community and it should stop."

Naming a number of websites carrying Sikh-centric jokes, Chowdhary sought directions to the Telecom Ministry to install filters to weed out jokes relating to the community.

She said these websites created public nuisance under Section 268 of Indian Penal Code and it was a crime under the cyber laws.

The court directed for further hearing of the matter on November 16 as she wanted to file some more documents in support of her plea.

Staff member
After a pettition from Harvinder Chowdhury, the Supreme Court is scheduled to hear a petition to ban jokes portraying India's Sikh community as "persons of low intellect, stupid and foolish." In his petition, Chowdhury asked for a ban of almost five thousand websites featuring Sikh jokes, said a report in India Today.

The Supreme Court today agreed to hear a PIL for a ban on about 5,000 websites hosting Sardar jokes and thereby “creating an atmosphere of ridicule against the Sikh community and promoting enmity” between various sections of society.
A Bench comprising Justices TS Thakur and V Gopala Gowda posted the case for hearing after six weeks as the advocate-petitioner Harvinder Chowdhury sought four-week time for filing additional documents detailing the instances of humiliation the Sikh community was being subjected to mainly due to such jokes.
The petitioner contended these jokes seek to project Sardars and Sikhs as stupid and foolish, overlooking their contribution to the freedom struggle and defending the country by serving in the armed forces, besides to agriculture and sports.
At the outset, the Bench told the petitioner that she was perhaps taking the issue far too seriously as the “Sikh community is known for its great sense of humour and enjoying such jokes.” The late author Khushwant Singh used to crack Sardar jokes despite belonging to the community, the Bench noted.
The petitioner, however, disagreed with the remark and said her three children doing professional courses had always been made fun of by their classmates right from their school days, prompting her to take up the issue with several educational institutions.
Four years ago, she also made a representation to the Union Information and Technology Ministry, pleading for
removal of such jokes from the internet, but the government had done nothing so far.
Citing a news item in The Tribune on September 2, she said Prime Minister Narendra Modi had, in his campaign for the ongoing Assembly elections in Bihar, remarked that Biharis were “the most intelligent” people “as if other communities are not intelligent.”
Justice Thakur asked her not to worry about such things as Modi would probably express similar sentiments about Sikhs while campaigning in Punjab. Justice.
Thakur said Sikhs might object to the SC’s intervention to ban such jokes and offered to send the PIL to another Bench headed by Justice JS Khehar, who was from the same community, as it would be in a better position to assess it. The petitioner said she had no problem with this Bench.
In the criminal writ petition, she said such jokes violated the Sikhs’ fundamental right to a life of dignity guaranteed under Articles 14, 21 and 25 of the Constitution, besides being prejudicial to the maintenance of harmony and in breach of Section 153A and 153B of the Indian Penal Code.

This petitioner is out of mind or what ?
Whats the next thing? Ban jokes on haathi ? And police and politicians
This petitioner is a attention whore.
Sikhs are known for their bravery and sense of humour.
They even find death funny.
Ehnu mental hasptaal bhejo

unknown but known to all

Jokes are meant to be fun purpose not hurting others.

Staff member
Law da inna faida hoyu, ke no one can thrust a joke down your throat.
you can cite law.

satwant singh and beant singh became santa banta? how santa banta character were made?
You must log in or register to reply here.
Similar threads