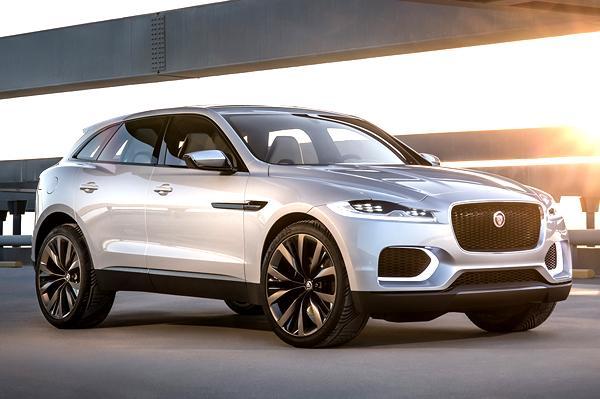 The design of Jaguar’s new BMW 3-series-rivalling saloon has been signed off ahead of its expected reveal towards the end of next year.

Jaguar design director Ian Callum told Autocar that he had “finished design work” on the as-yet-unnamed model. He revealed that it would “follow the current design trends of Jaguar” rather than usher in a change of direction for the firm.

The saloon, codenamed X760, is tipped to be revealed as a thinly veiled concept car at the Paris motor show next October, before being displayed in final production form at the Geneva show in March 2015, with sales starting soon after.

Underpinning the saloon is Jaguar’s new rear-drive all-aluminium architecture called iQ[Al], which stands for ‘intelligent aluminium architecture’. The structure was first used beneath Jaguar’s C-X17 SUV concept, a model with styling that has directly evolved from the F-type’s and which will influence Jaguar’s new saloon rival for the BMW 3-series, Audi A4 and Mercedes-Benz C-class.

Styling features of the new four-door saloon are expected to include a more powerful interpretation of the three-dimensional front end and trapezoidal grille design introduced on the F-type, a clamshell bonnet with twin power bulges, muscular haunches and a sporty yet graceful profile.

Callum confirmed that the saloon would follow the look established by the F-type and C-X17, to give the Jaguar range greater family resemblance.

“This is not a time to start changing direction,” said Callum about the sub-XF model, which will be built in a new facility under construction at Jaguar Land Rover’s Solihull plant. “We’ve established a beautiful design and we need to start using it on a family, and this will be part of the family."

“UK buyers know what a Jaguar is and looks like, but we have a bigger job to do around the world. We need to get the numbers out there and for people to be able to instantly recognise a Jaguar. The F-type is already helping this process."

“I think what we’ve ended up with will be a very strong contender in what, we’re under no illusions, is a very tough marketplace.”

Jaguar chiefs have already hinted at the saloon spawning a whole range of models, including a BMW X3-sized SUV inspired by the C-X17 concept and a small estate and coupé to rival the BMW 3-series Touring and 4-series coupé respectively.

“It is a hugely flexible architecture and we will make full use of it, as there’s no point just doing one car,” said Callum, without confirming specific models. “There doesn’t just have to be one car of that size[/img][/SIZE][/I]
You must log in or register to reply here.
Share:
Facebook Twitter Pinterest WhatsApp Share Link
Top