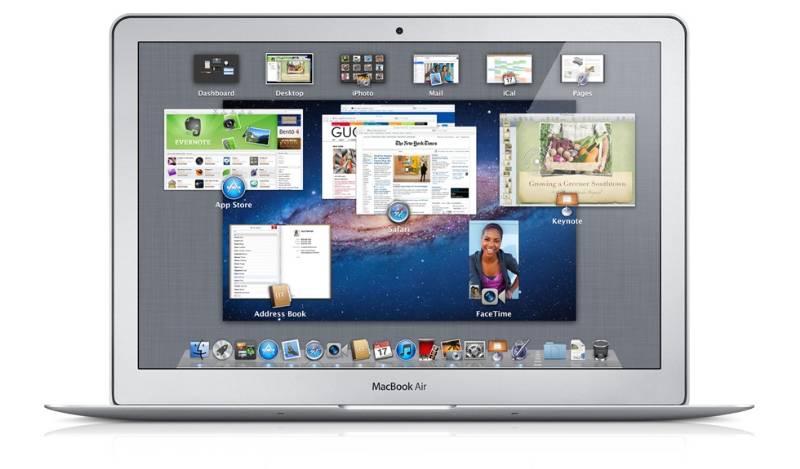 Apple had recently released its new version of Mac computers in the market and same time included in this last release was the latest operating system, called OS X Lion. With Apple’s massive success in their products, the company has always crafted their way to satisfy the needs and satisfaction of any customer. Today we will focus to unveil some of the features of this new OS release.

The biggest new feature is said to be the intuitive user interface from the iOS. iOS is the software that runs iPhones, iPods and iPads. Like on iOS devices, it has an icon based application launcher. By touching the screen to open a certain application makes the user feel like he or she is using a big version of the iPad. Users can interact also with a multitouch trackpad. The multitouch feature is the core piece of the new upgrade. Apple made use of its multitouch trackpad to utilize it on screen applications. It also allows users to switch back and forth between full screen apps just like turning the pages of a book and there is no limit on how many full screen apps a user can open.

Aesthetically, there is not much difference with its predecessor, the Snow Leopard. The new operating system also updates Safari. It has new features like pinch to zoom and the ability to go back and forth inside a website by swiping two fingers on the trackpad. On this new release, Apple also promised fewer crashes than before.

The OS X Lion is a downloadable content in Mac’s App Store so there is no need for users to actually buy a new computer. This feature is actually new to Apple unlike before where users need to go inside stores and pick up a DVD in order to get an update on their operating systems. Apple also realized that not all Mac users have an Internet connection, so they are planning on releasing the new operating system update by getting a USB stick from their stores.

Intel and Apple made a partnership same time with the release of the new Sandy Bridge processors and they are introducing the Thunderbolt. Its aim is to produce high speed space, saving ports faster than USB and Firmware. They began adding Thunderbolt last February limitedly by adding it on their MacBook Pro then later on the iMac. Apple is currently updating their products in order to put the Thunderbolt on devices like MacBook Air or Mac Mini Desktop.