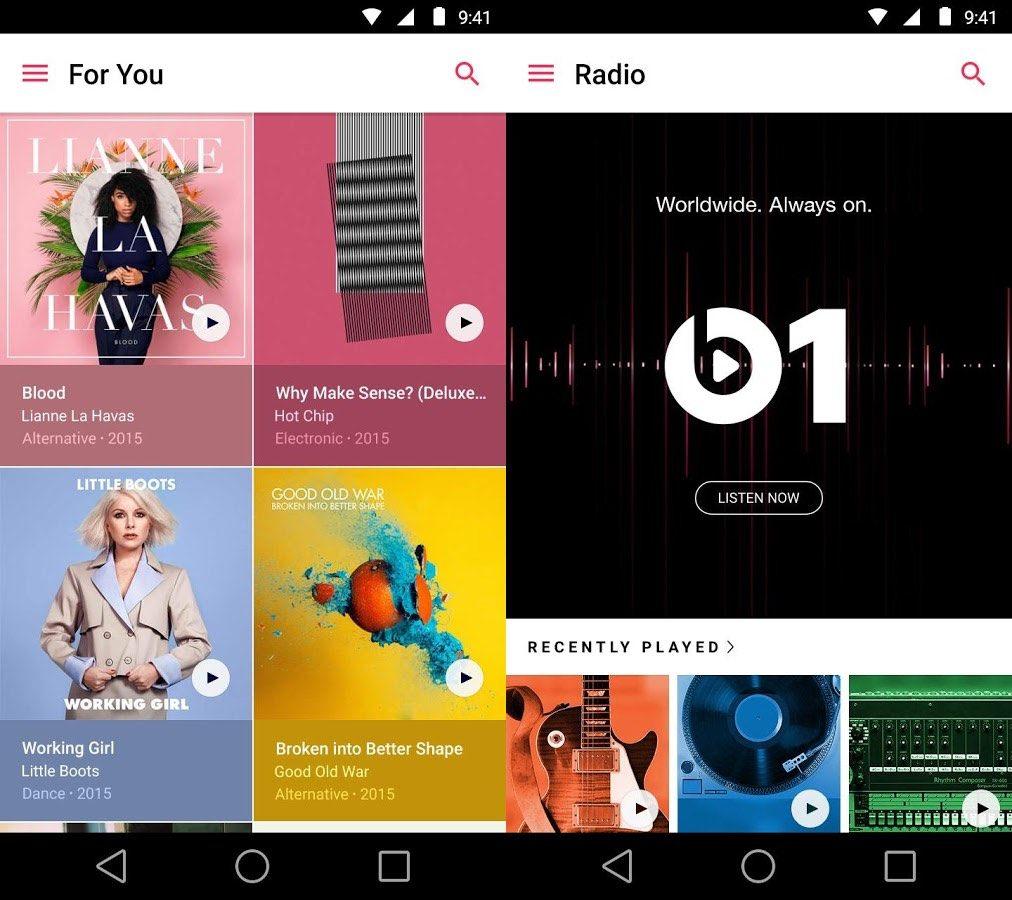 To everyone's surprise, Apple announced last year that it would launch Apple Music on - among other platforms - Android. And later the same year, it did. The app, which is still in beta, offers nearly all the features that Apple Music's iOS counterpart does. And now it is taking advantage of an Android feature that iPhone users can only dream about: the microSD card.

You can now save your favourite songs that you stream on Apple Music on your Android phone for offline usage. Apple has rolled out an update to its Apple Music app for Android to allow users to make an offline copy of the songs that they listen to.

If you use Apple Music on an Android smartphone, you can now save the songs you listen to directly on the microSD card. The inclusion of this ability, as Apple puts it, allows users to "keep more music offline." Many users had asked for this feature. It's worth mentioning that Spotify, currently the most popular online music streaming app, offers the ability to save songs to the SD card as well.

Users with an Android smartphone of 32GB/ 16GB of inbuilt storage (or lower) with support for microSD card will be able to make the maximum out of it. iPhone users, in the meantime, have no such option. They cannot store the song files to their favoured cloud storage service, however.

In addition to the aforementioned feature, the Apple Music for Android update also allows users to add a full schedule listing for Beats 1 shows. This should make it easier for them to tune to their favourite shows.
​