Apple Is Reportedly Planning To End Digital Music Downloads By 2019 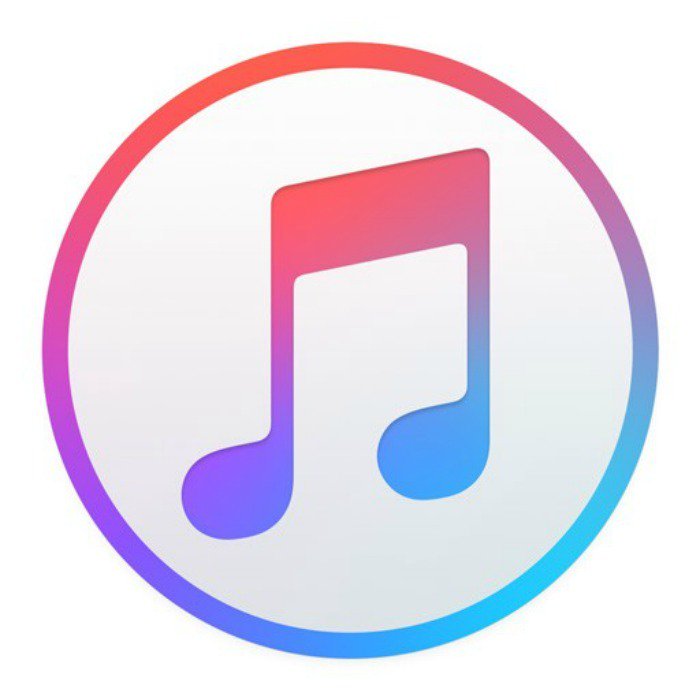 While the company has denied the rumors, downloads are falling out of popularity fast.
Last week, industry publication Digital Music News released a new report claiming that Apple is on track for a plan to eliminate digital music downloads from the iTunes store by early 2019. Although Apple has denied that any such phaseout plan exists, DMN’s report cites “multiple sources tied into the platform or working at the company itself.”
DMN’s Paul Resnikoff detailed the alleged plan that his sources outlined, which he claims is on track to be implemented in early 2019, shortly after the Christmas season:


The company would migrate a user’s iTunes download collection towards a brand-new Apple Music account. Then, as part of a three-month transitionary trial account, a user’s entire collection would be migrated into streaming equivalents. All previous playlists and details would also be translated. Downloads unavailable as streams would be grayed out, pending future licensing. ‘But you can always go back and listen to the downloads, they always will work,’ another source noted. Over time, ‘more stuff becomes licensed’ and the grayed out collection becomes de minimis.​
While not dead, it’s certainly true that paid music downloads don’t seem to be the future of music. A record number of users are migrating to streaming services, with Spotify
hitting 60 million subscribers earlier this year and Apple Music surpassing 30 million . Meanwhile, paid downloads have fallen significantly, with DMN putting the U.S. declines in the first half of 2017 at 24.1 percent for songs and 19.9 percent for albums. A previous report from DMN predicted that the entire model would be dead by 2021, just 18 years after the iTunes store first launched.
Still, questions remain about the viability of streaming platforms. Spotify is preparing to go public potentially as soon as next year, although the company remains unprofitable. TIDAL’s finances remain murky , while services like Apple Music and Amazon Prime Music currently benefit from being underwritten by a larger company with diversified income streams.
Jimmy Iovine recently underscored this point in an interview with
Billboard , worrying that fierce competition will drive down subscription prices. “The streaming business is not a great business,” he said. “It’s fine with the big companies: Amazon, Apple, Google… Of course it’s a small piece of their business, very cool, but Spotify is the only standalone, right? So they have to figure out a way to show the road to making this a real business.”
So far, Apple has continued to deny the prospect of ending paid downloads. It also recently acquired music recognition and discovery app Shazam for a reported $400 million, although its plans for the company remain unclear. However, as digital sales continue to fall while consumers move to streaming platforms, it certainly seems like the days of paid music downloads are numbered.​

?hl=en&taken-by=bhangratapedeck
You must log in or register to reply here.
Similar threads