Apple iPhone: Wireless charging iPhone 7 in the works by 2017 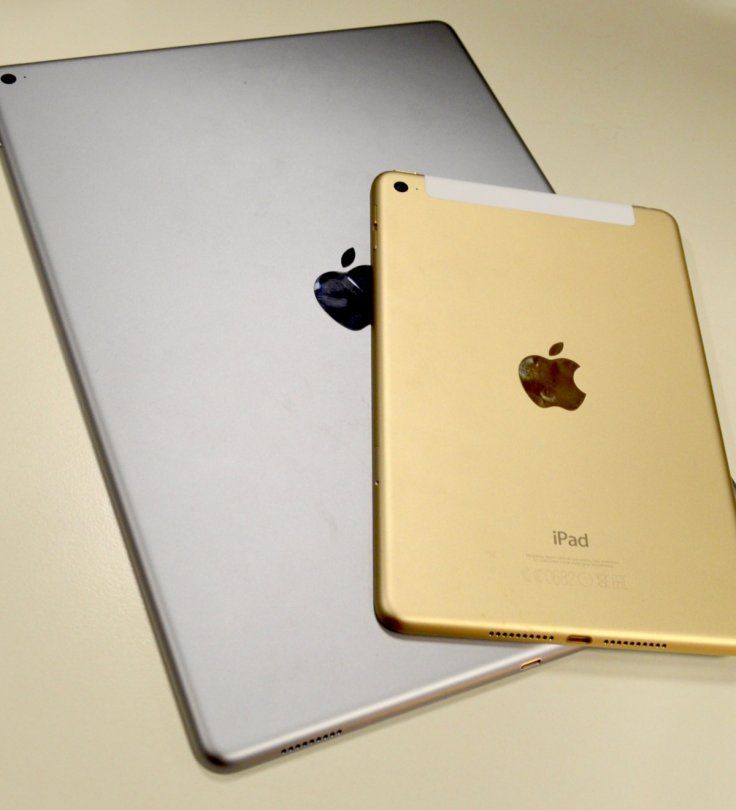 Apple is rumoured to be rolling out a wireless-charging version of iPhone as early as 2017, with the development of a new wireless charging technology. Unidentified sources revealed that Apple is working on creating technologies that would allow both the iPhones and iPads to be charged using the new wireless technology.

According to the reports, iPhone 7 will be rolled out without the 3.5mm headphone jack and iPhone 7s will no longer require a power charging cord. As per the rumours, the wireless technology will not be dependant on a charging pad or mat.

Earlier competitors, like Samsung and Sony, have offered charging via mats, however power is often lost as distance from the source increases. Apple is now working with partners in Asia and the US to tackle the issue and release cutting-edge wireless technology that will place it above its competitors.

The new technology will allow the devices to charge faster and further away from the power source combatting the earlier technical challenges. Other features rumoured to be included in the iPhone 7, include: a thinner and lighter design, revised screen size and resolution, Home button being replaced by a Touch ID fingerprint reader in the display and a possible increase in storage.

Meanwhile, Apple announced that it has registered slow iPhone sales in the first quarter. "As we move into the March quarter, it's becoming more apparent that there are some signs of economic softness. We are starting to see something that we have not seen before," said Luca Maestri, Apple's chief financial officer. Apple reportedly sold nearly 74.8m iPhones in the first quarter ending 26 December, 2015. 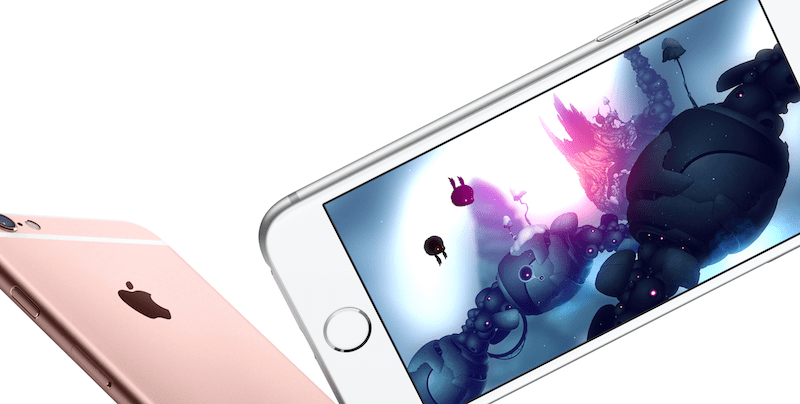 Apple is reportedly developing a wirelessly-charged iPhone for as soon as 2017, according to Bloomberg. The company is working with its partners in both the U.S. and Asia to create the technology.

Apple is exploring cutting-edge technologies that would allow iPhones and iPads to be powered from further away than the charging mats used with current smartphones, the people said, asking not to be identified as the details are private. The iPhone maker is looking to overcome technical barriers including loss of power over distance with a decision on implementing the technology still being assessed, they said.
Current wirelessly-charged devices require users to place their phones or other devices on charging mats. In September 2012, Apple marketing chief Phil Schiller said that the company wasn't sure of how convenient wireless charging is as most wireless charging systems still have to be plugged into a wall.

In early January, it was reported that Apple was working on wireless charging for the iPhone 7. However, that report warned that the feature could be pulled from the iPhone 7 for a future iteration of the device as Apple is working on the technology currently.

Last November it was reported that the iPhone 7 would see the removal of the 3.5mm headphone jack for an all-in-one Lightning connector that allows users to both power their device and plug in headphones. While the removal of the 3.5mm headphone jack would mean that Apple would be able to make the iPhone thinner, it would not allow users to listen to headphones and charge their phone at the same time. A proprietary wireless charging solution from Apple in future iPhones with all-in-one Lightning connectors would likely allow for that.