Apple Has A Real Problem– Supposedly, It's Losing Engineers

'Apple Has A Real Problem' – Supposedly, It's Losing Talented Engineers 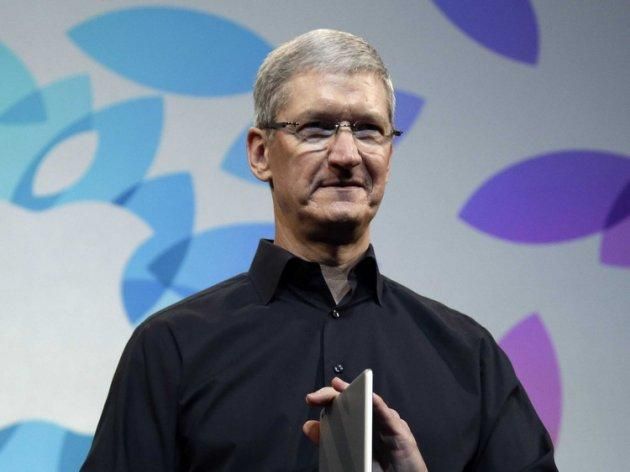 AP
In the past few days, Apple spent hundreds of millions of dollars buying two startups – Topsy, a Twitter search engine, and PrimeSense, which the makes motion-sensing tech behind gadgets like Microsoft Kinect.
On the most recent episode of Marco Arment's Accidental Tech Podcast, close Apple watchers Casey Liss , and John Siracusa tried to figure out why Apple bought those startups.
The best reason they came up with is a pretty damning, troublesome one for Apple.
Liss and Siracusa suppose that Apple bought both because it's having a hard time hiring and retaining talented people.
At one point during the show, Liss goes off on a long riff about how "Apple has a real problem" with talent.
(At least, I think it's Liss. The ATP hosts/guests don't do a very good job of identifying themselves at the beginning of, or throughout, each episode.)
Here's what Liss said next, (lightly edited for brevity and grammar):
Their hardware is better than it's ever been right now.
But there services have never been great, and even their software is really starting to go into disrepair.
The OS level stuff is rock solid. Whomever they have working on OS stuff, they have great people and enough of them.
But the applications teams are really strained. That's why you have all these years of iWork '09, and then this new release of iWork that's really obviously unfinished. Clearly Apple needs more people. They need more engineers.
From what I understand they lose a lot of people because there's this whole world of apps and startups around the ecosystem they've created and their own employees can't participate in that while they work for Apple.
So it's very tempting for their employees to say, I've been supporting UIkit or apps, for all these years, maybe I want to go make my app. Apple has a good policy where if you want to leave and come back in a certain amount of time you can retain all your seniority. They have a problem getting people and retaining people.
Liss, Siracusa and Arment are pretty plugged into the Apple scene.
They don't seem to have senior sources at Apple, but they do go to the company's major conferences and meet a lot of mid-level Apple engineers.
If those people are telling them that Apple can't hang on to good people anymore, than the company will eventually start producing flop products.
When that happens, this year's shareholder worries about slowing iPhone and iPad growth will seem quaint.
The idea of Apple not being able to hang onto good people is not new. Another Apple blogger, John Gruber, started publicly worrying about it in March.​

Re: Apple Has A Real Problem– Supposedly, It's Losing Engine

tfs....
You must log in or register to reply here.
Similar threads