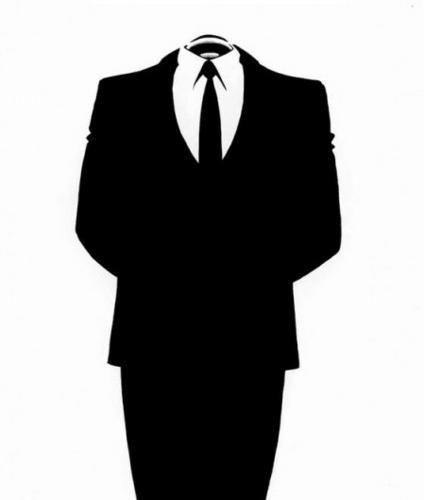 A few days ago, hacker group Anonymous leaked details of the Orange Country Democrats. Today it takes another step and publishes source code and blacklist information of one of the Dutch ISPs after Nimbuzz decided to act on government requests to filter web traffic.

Recently the latest data dump has been uploaded to Pastebin, with VOIP blocking information being posted to PasteHTML, and source code from servers being published at MediaFire. The file in question is nearly 4.25MB.

Of course, Anonymous released a statement, saying that Nimbuzz, a Dutch company offering a free mobile messaging application, didn’t limit its activities to just the Netherlands, but also had offices in India, Argentina, Indonesia and all over Europe. Meanwhile, the reason why hacktivists were so interested about the company is because the ISP was capable and even willing to help governments filter the public’s use of the very service provided by Nimbuzz.

Apparently, some of the hackers have had access to the ISP’s networks for some time, with their access being nearly complete. In other words, they even had access to all of their source code. In fact, the gross incompetence of the security model for the ISP’s server was astonishing. The Anonymous therefore decided that this case is a priority to them, considering that the targeted company was in fact enacting policies going against everything AntiSec stands for.

Nimbuzz explained how, if requested, it can switch off VOIP services in some countries. It also stated that Nimbuzz blocked all VOIP traffic in Syria and Egypt at the moment, providing specific information like IP ranges given by providers. That’s what Anonymous believes to be entirely unacceptable.

The hacktivists reminded that they don’t tolerate any kind of filtering of communication, as well as the ISPs co-operating with the governments to stop the free flow of information. Therefore, Anonymous promised to expose such companies to the public in order to indicate how their data can be manipulated and filtered by the governments and corporations. Now it’s making good on its promise by releasing the above mentioned document in full. In total, the hacker group has downloaded over 120GB of the ISP’s source code, but didn’t release it yet.

The same situation was in Australia a while ago, when local ISP hesitated on enforcing government mandated filtering because it feared “reprisals” from the hacker groups. Now Anonymous has shown that the hackers won’t hesitate to retaliate against broadband providers.
You must log in or register to reply here.
Similar threads
Anonymous Published 10,000 Secret Emails Of Iranian Govt
Hacking group Anonymous declares WAR on ISIS after horrific Paris terror attacks
Anonymous Hacked US Cell Phone Provider
Anonymous Exposed Military Contractor
Denmark Will Forbid Anonymous Internet Use
Share:
Facebook Twitter Pinterest WhatsApp Link
Top