Anonymous Launched Their Own WikiLeaks 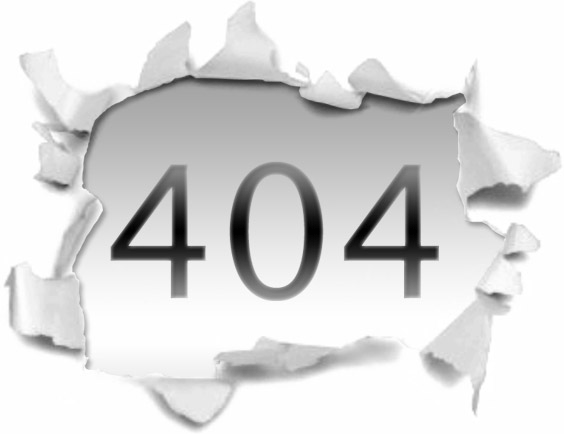 The world’s famous hacker group Anonymous launched online service which is closely modeled on WikiLeaks. Their LocalLeaks offers Internet users a safe, secure, and – which is most important – anonymous way for local government or corporate employees to reveal sensitive data.

Everyone knows that WikiLeaks is the right place to go if you want to find leaked information on entities with national and global implications. However, there was no service to disclose sensitive information concerning the local organizations and government. That’s why Anonymous, in cooperation with the Peoples Liberation Front, created LocalLeaks. The result of 6-months development, website opened to everyone several days ago.

According to a message posted on the website, the project was initially started as a conversation between members of Anonymous and the Peoples Liberation Front during the defense of WikiLeaks within “Operation Justice” late last year. As a result, in January of 2011 the Peoples Liberation Front announced the launch of Operation LocalLeaks in their attempt to try and bring this vital project to fruition. That’s when the most famous hackers throughout the world were employed to find out the best and safest way to start this project.

The site creators admit that it was modeled after WikiLeaks, confirming that its main concern is to provide a safe and secure ways for Internet users to leak sensitive information. Anonymous said that the service was closely modeled on WikiLeaks in both security and overall strategy. The first priority of the LocalLeaks is to allow people to have anonymous means for local government or corporate employees to upload sensitive data on the Internet. The first step of the team of hacker group’s analysts is to thoroughly screen each information submission for a possible trace of the identity of a person that uploaded it.

In addition, the site creators promised to do what they can to ensure that data leaks receive as much press exposure as only possible, which became their second commitment. The press exposure is necessary for achieving the largest political impact for the risks taken by people submitting content. That’s why Anonymous is working with media outlets throughout the globe.