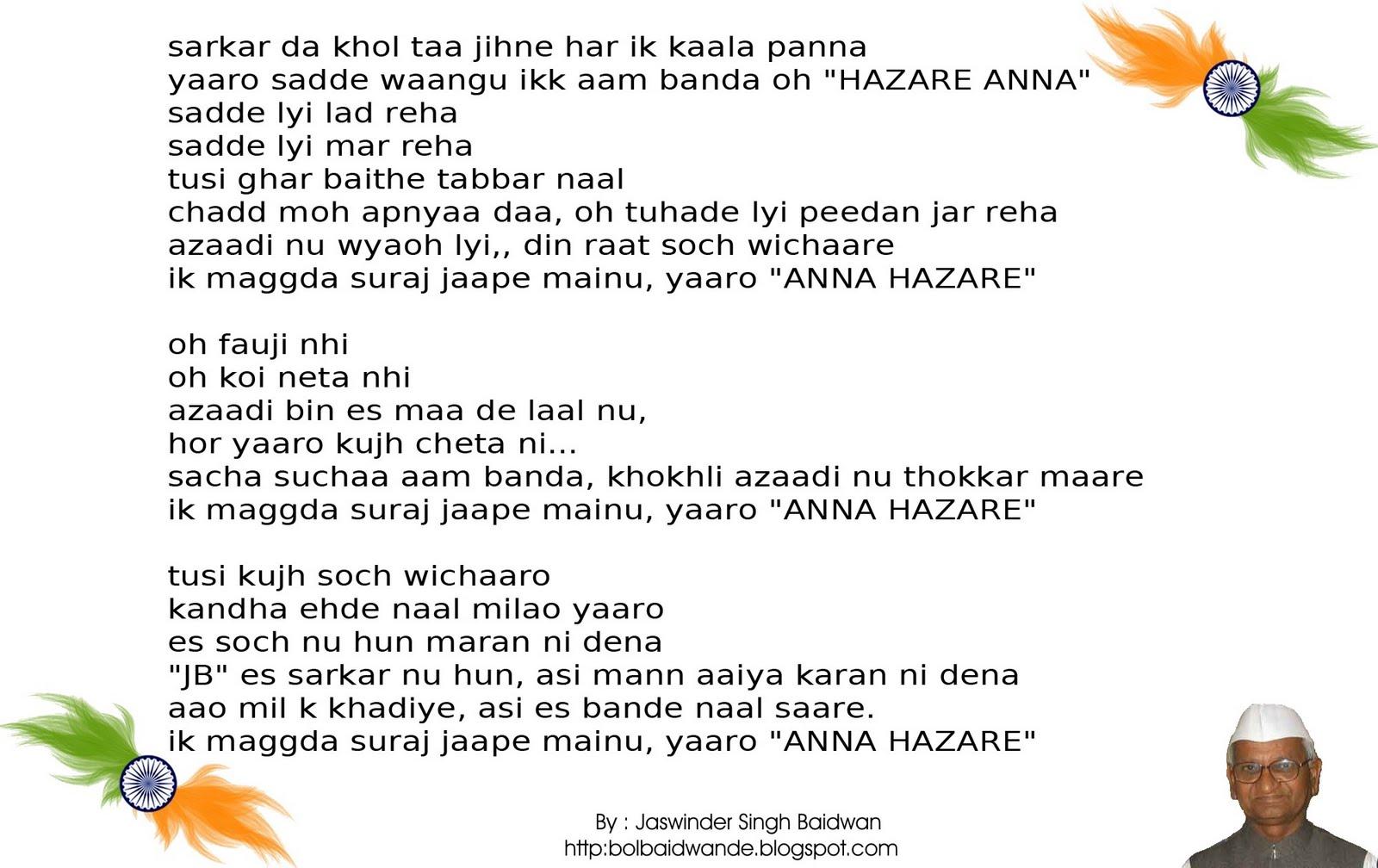 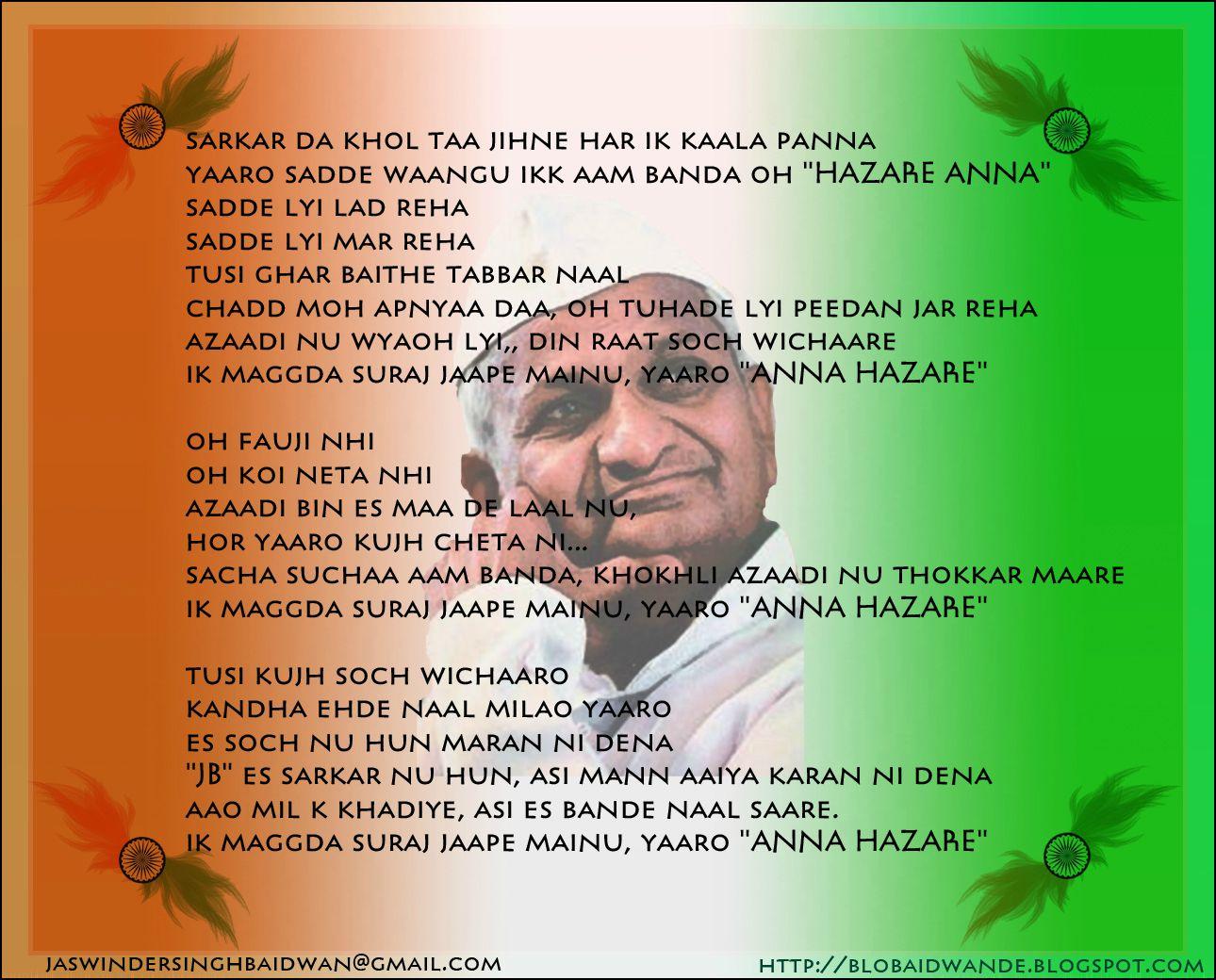 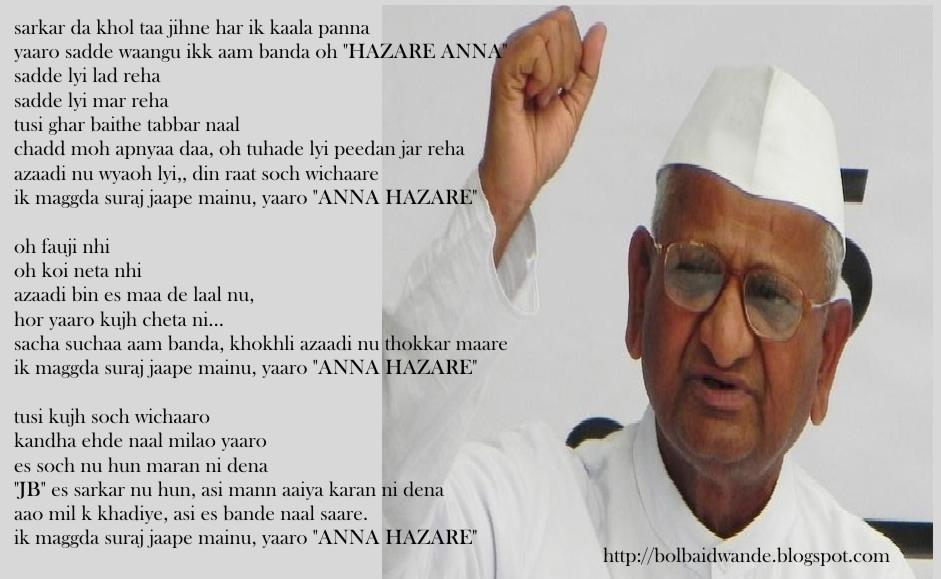 Judiciary
Govt: Exempt judiciary; to include it in judicial accountability bill
Team Anna: Include higher judiciary within the Lokpal

Lower bureaucracy
Govt: Included only group `A' officials (officials of the rank of deputy secretary and above)
Team Anna: Wants all government employees included

Merger with CBI and CVC
Govt: Wants to keep them separate, only a 11-member agency
Team Anna: Wants CBI and CVC merged with the Lokpal

Removal
Govt: Only government can move a petition to the court to remove the Lokpal
Team Anna: Any citizen can move the court

Inquiry process
Govt: Accused should get a hearing before the Lokpal registers a FIR
Team Anna: Court should hear the accused after the case has been filed

Power
Govt: Only high level corruption will be looked at
Team Anna: All corruption should be tackled