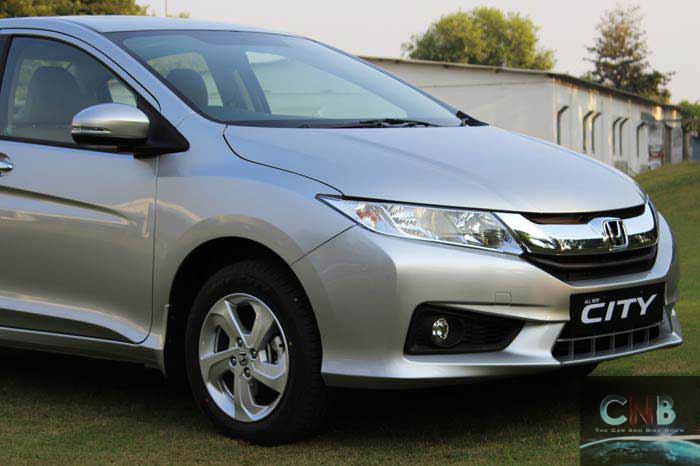 The front end looks more upmarket with a generous use of chrome and a flat-sided bumper. Headlights are also sharp and premium. 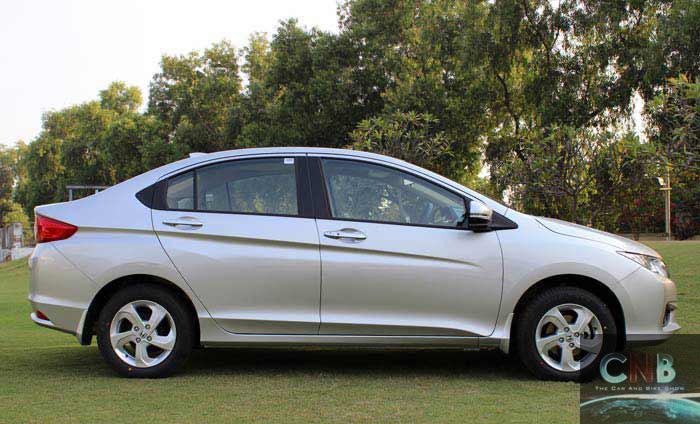 Side profile will remind you of the outgoing model, though the boot is stubbier given that the overall length has not changed but the wheelbase has grown by 50mm. 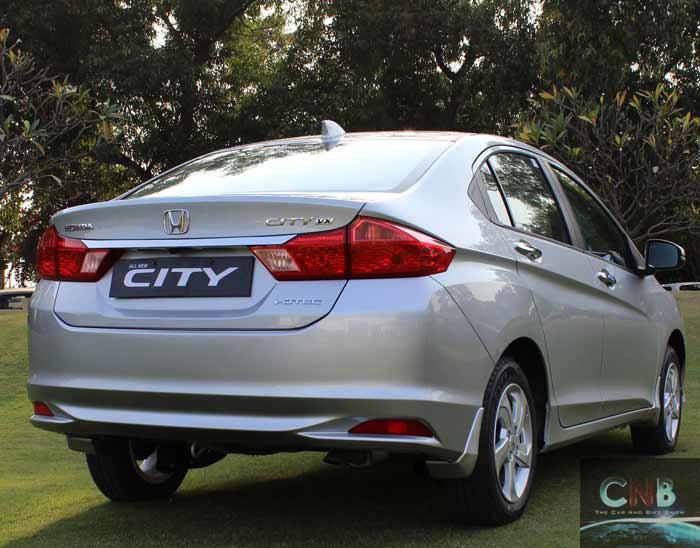 Rear also looks more premium on the fourth generation City, with taillights now extending into the tailgate. The rear bumper is also less heavy looking and provides a sportier stance. 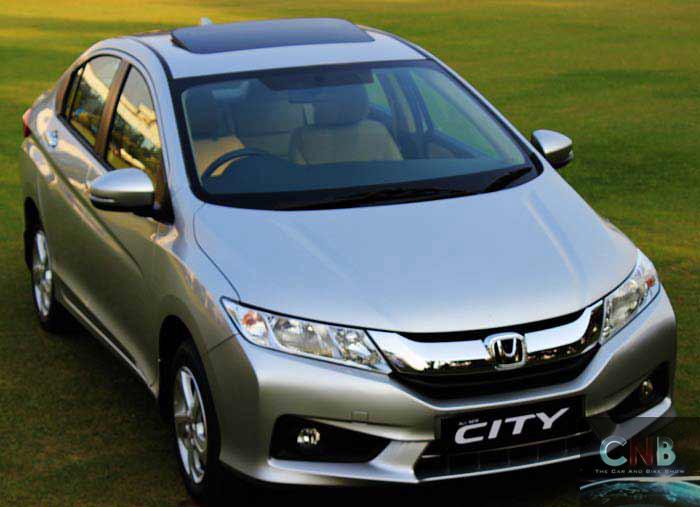 The fourth generation City tends to look visually bigger than its last model, especially in the flesh, but width and length are actually unchanged. The City is now available in diesel too though with the same 1.5-litre i-DTEC engine as the Amaze. 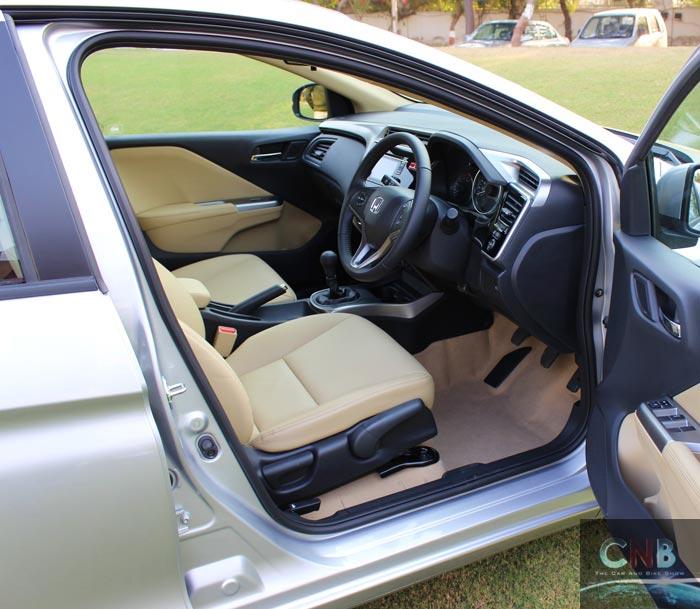 Interiors remain premium from a segment comparison perspective. Though the color palette hasn't changed much but the materials seem plusher. 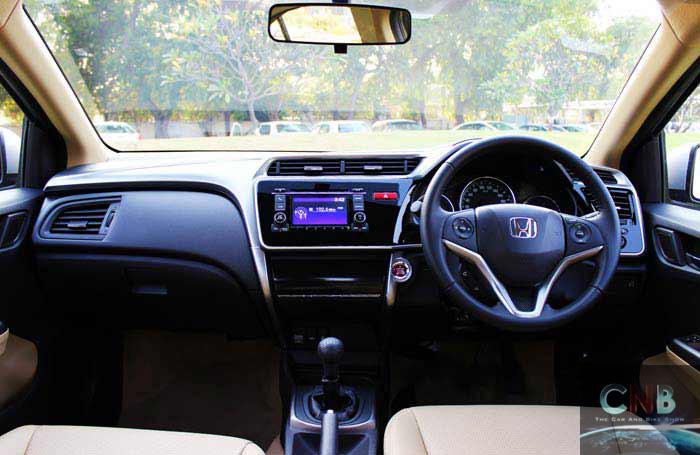 A smart dashboard and new instruments give the appearance of a car one segment higher. Although the steering looks similar, it now houses Bluetooth phone controls too. 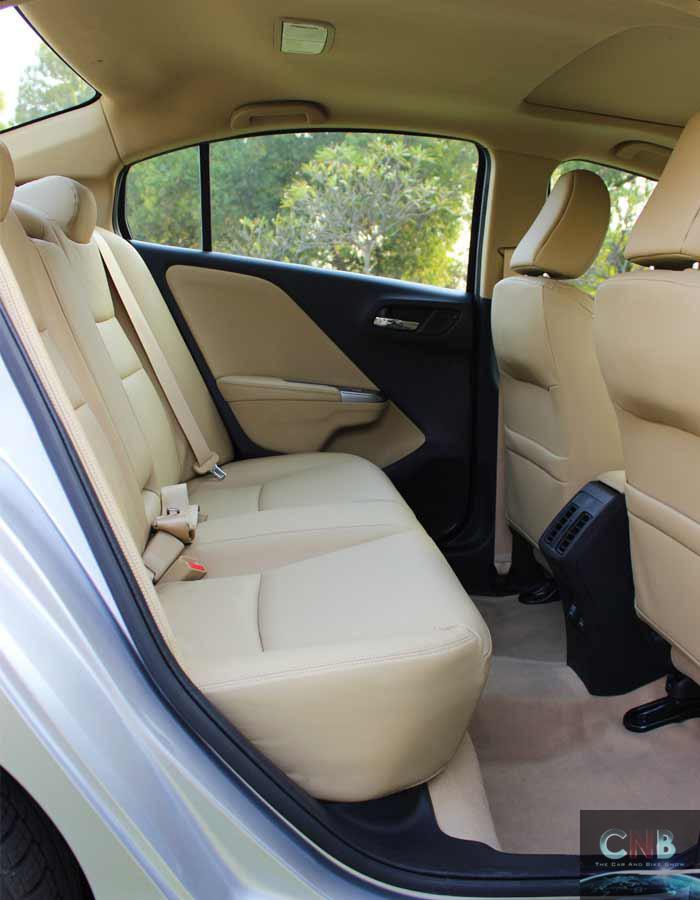 Rear legroom is obviously enhanced and this is where the longer wheelbase shows up. The rear seat is angled better now, which offers a sense of greater space and headroom. The roof height is also enhanced by 10mm. 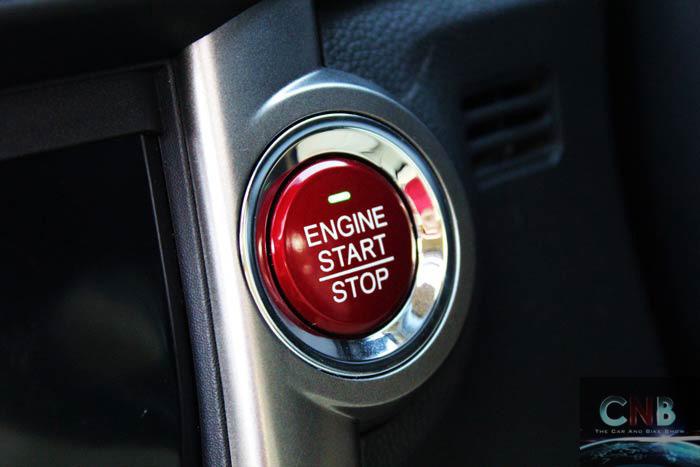 The fourth generation City now comes with a start-stop button, doing away with key ignition. Well finished, the use of red implies sportier performance. 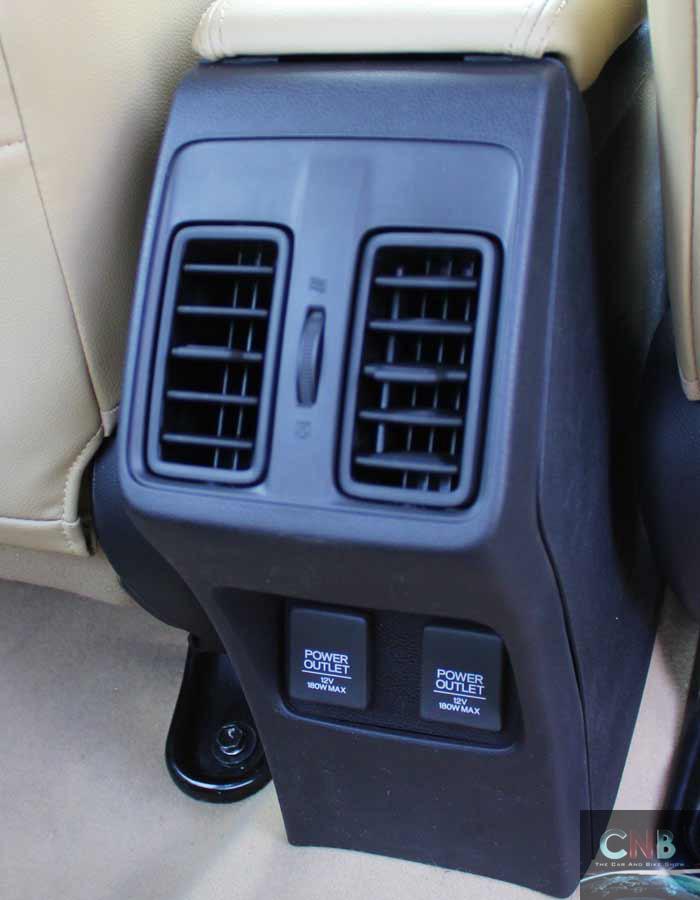 Rear AC vents and two charge points add to the feature list on the new City, making this more attractive for those who prefer to be chauffeured. 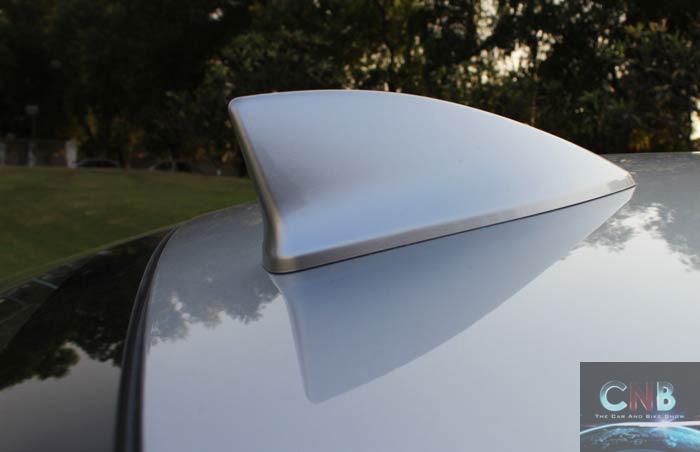 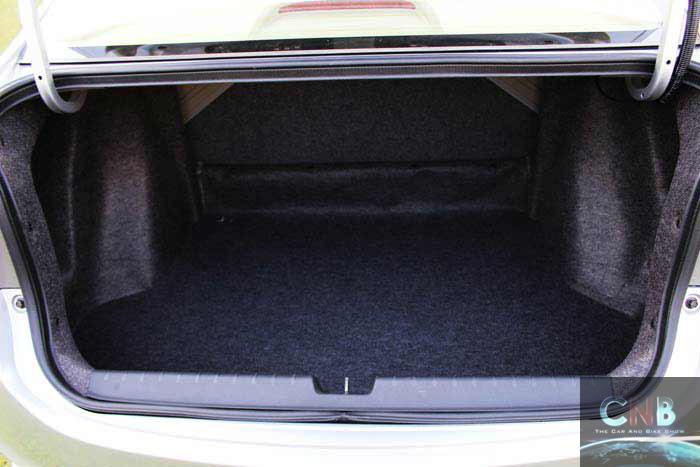 A generous boot-space that will hold its own in this class. Exact volume figures are still not available from Honda though. 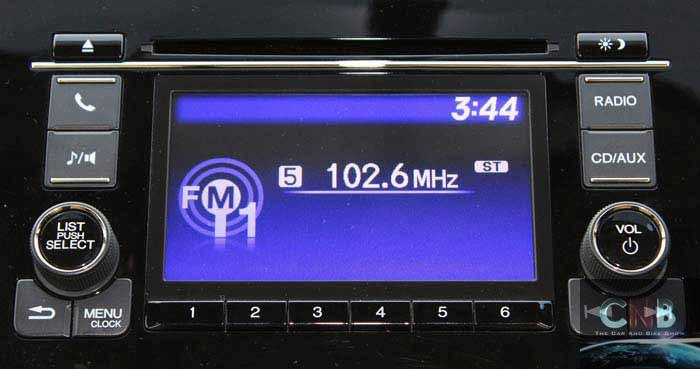 The new touch screen music system doesn't have the smartest interface but is functional and now offers USB and Bluetooth connectivity.​
Last edited by a moderator: Dec 5, 2013


New Honda City expected to find 4,000 buyers a month in India, majority of them diesel. 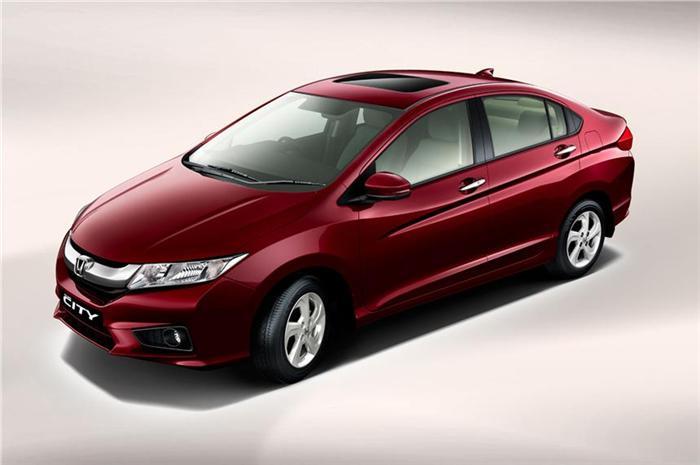 Honda Cars India is betting big on the new Honda City and expects this fourth-generation car to eclipse the sales record of its predecessors. The carmaker sold a mere 59,000 units of the original City in five years while the second-generation Honda City (nicknamed 'Dolphin' because of its ungainly sty ling) found 178,000 buyers from 2003 -2008. The third-generation City performed marginally better during its lifecycle (2008-2013) with 193,000 units retailed. It's important to note that the previous Honda City managed to become the best-selling City in the midst of the diesel boom. So now, with a diesel engine in its arsenal, Honda is banking on sales of an average 4,000 units a month over the car's 5-6 year lifecycle. A majority of the sales (as long as the petrol / diesel fuel price gap is reasonably large) are expected to be diesel. 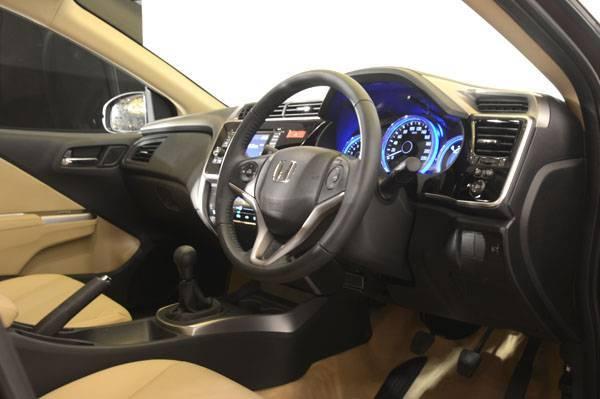 With the new Honda City diesel, the car manufacturer is focusing on fuel efficiency over performance and in fact, the City diesel's engine is similar to the 1.5- litre i-DTEC engine in the Amaze. We were expecting the City diesel engine to get a Variable Geometry Turbo (VGT) like in the European 1.6-litre diesel but the Fixed Geometry Turbo (FGT) has been retained, to keep costs down. Though power and torque outputs are not yet disclosed, we can unofficially confirm that there will be no change at all - the new City and Amaze diesels are expected to have the identical figures of 98.6bhp and 20.39kgm of torque This may come as a disappointment to many Honda fans who expected a bump up in power over the Amaze to suit a bigger class of car but we expect performance to be slightly better, thanks to a differently tuned ECU and a new six-speed gearbox that will make the most of the power and torque. Honda is believed to have made a big improvement in refinement levels in response to feedback that the diesel engine in the Amaze is noisy. We do realise that we had to improve the NVH levels as the new City will be competing in a higher segment," said a Honda engineer. Additional sound insulation material has been used and the exhaust has been tuned to reduce noise as well.