Aarushi-Hemraj case: witnesses to be examined

New Delhi: The Ghaziabad court on Friday will begin examining the prosecution witnesses in the Aarushi-Hemraj double murder case. This comes a day after the Supreme Court dismissed the Talwars' plea to quash the ongoing trial proceedings. Both Nupur and Rajesh Talwar are expected to be in the court on Friday.
Nupur Talwar's lawyer Avinash Kumar said that the option for the Talwars to file a fresh bail application before the appropriate court was still there. "The defence will now review the court order and then decide on the future course of action. We will do what is best in the interest of the Talwars," he said.
Former Joint CP, Delhi Police, Maxwell Pereira said, "I am totally with the CBI. I wonder who has been giving advice to the Talwars and who is benefiting from this. This was a diversion act of Talwars. CBI has rightly said that this is an attempt to delay the proceedings." 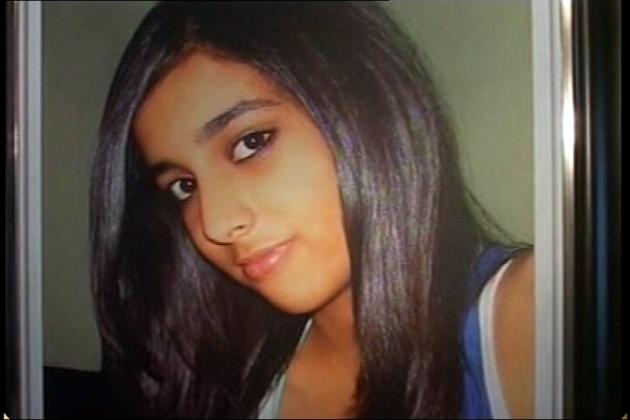 "We have found no merit in the review petition and are not inclined to interfere with the order of the trial court," the bench said while dismissing the review petition of the Talwars on Thursday.
Though the bench passed a unanimous decision, Justice Patnaik preferred to write a separate judgement to point out certain infirmities in some portions of the order passed by the trial court.
However, the bench preferred not to interfere with the Special Court's order issuing processes, as the overall circumstances and detailed reasons cited in the impugned order did not warrant any interference.
The bench had on May 16 reserved the order after hearing extensively the contentions of Nupur Talwar and the CBI which had strongly opposed her pleas.
Departing from normal practice of hearing review petitions in the judges' chambers, the apex court had on March 15 decided to hear in open court the petition seeking review of its January 6 order in which it had cleared the decks for the trial of the dentist couple-Rajesh and Nupur Talwar in the murder case by dismissing their plea to quash criminal proceedings against them.
Nupur Talwar had also filed a fresh plea for bail in the pending petition before the apex court in which she had sought review of its decision giving a go ahead to criminal prosecution against her and her husband.
Nupur Talwar had contended that she was not asking for a clean chit in the murder case but wanted a direction to the CBI to re-investigate the case.
Fourteen-year-old Aarushi was found dead with her throat slit at her Noida residence on the intervening night of May 15 and 16, 2008, while Hemraj's body was recovered from the terrace of the house the next day.
Nupur Talwar is now in in judicial custody while her Rajesh Talwar is out on bail. The case for their trial in the twin murder case is pending at a Ghaziabad sessions court.
In between, a non-bailable warrant was issued by the Special CBI Court in Ghaziabad after the Allahabad High Court had withdrawn the protection given to her.
After that Nupur Talwar had approached the apex court seeking bail and protection from arrest.
However, the apex court had on April 27 directed her to surrender on April 30 before the trial court in Ghaziabad.
After the CBI court had dismissed her plea, she was sent to the judicial custody
You must log in or register to reply here.
Similar threads