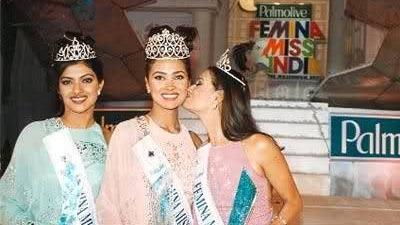 Not every ‘Miss India’ turns out to be as successful as an Aishwarya Rai, Zeenat Aman or Priyanka Chopra. Here are seven pageant winners who disappeared from Bollywood after a brief stint.​


1) Celina Jaitley
She sizzled on screen in her hot avatar for a brief time. She had looks that could kill, but sadly, no acting skills. 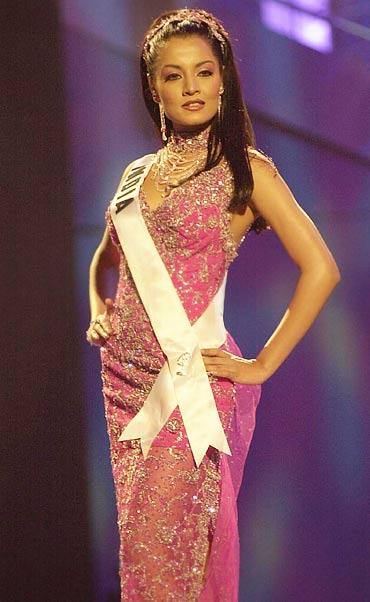 2) Yukta Mookhey
She never really cashed on her crown, apart from a few movies here and there. She was seen tying the knot, the last time we checked. 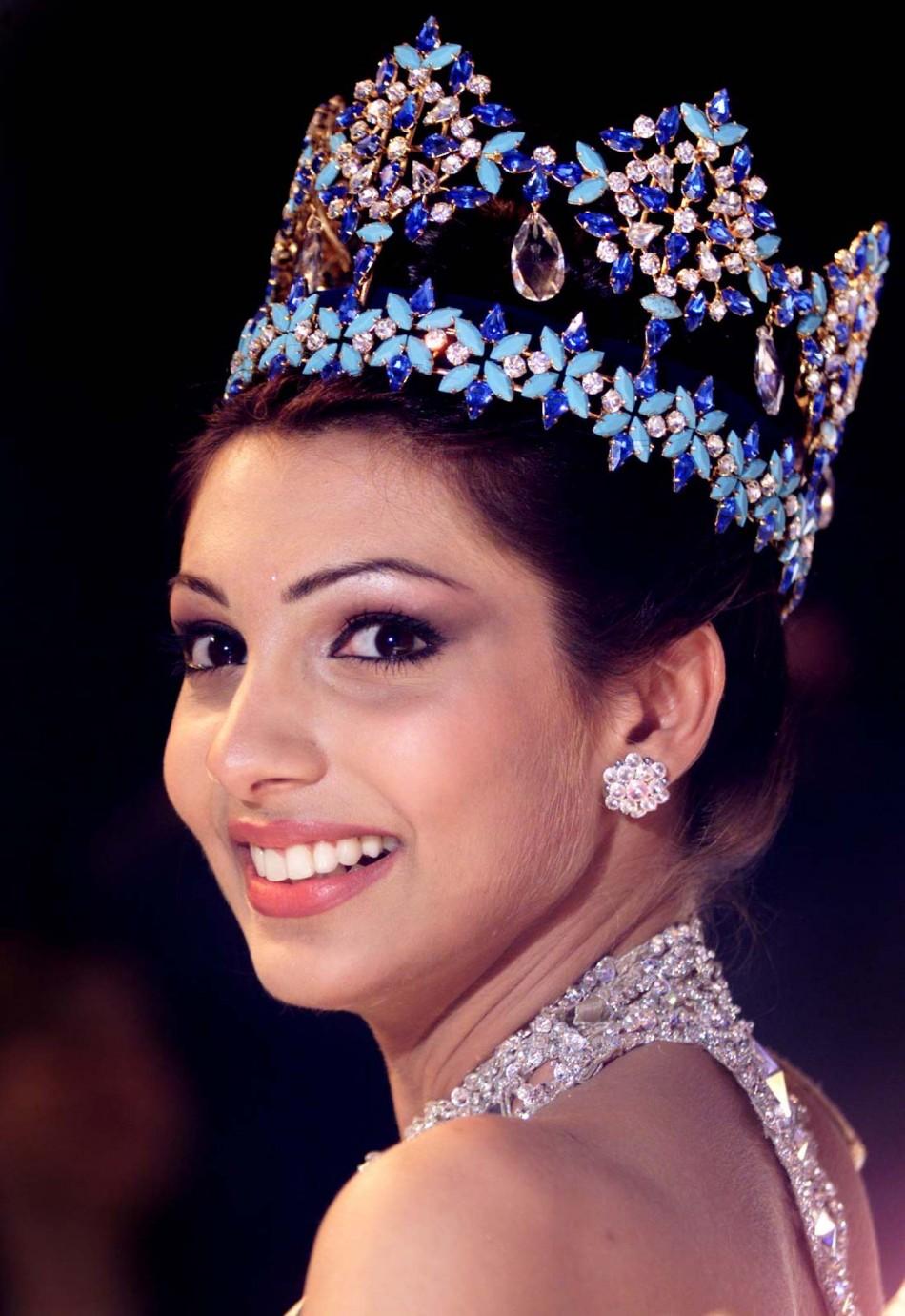 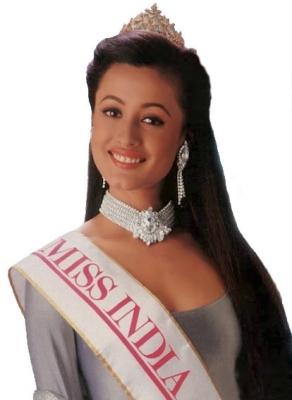 4) Diana Hayden
She went on to win the Miss World crown and her last public stint was in the Big Boss house in the second season. 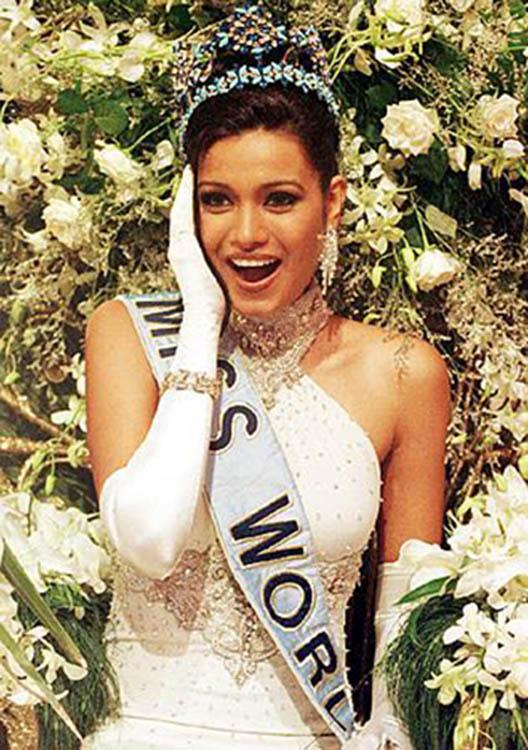 5) Tanushree Dutta
She had a string of several big budget films, and then she just fizzled out! 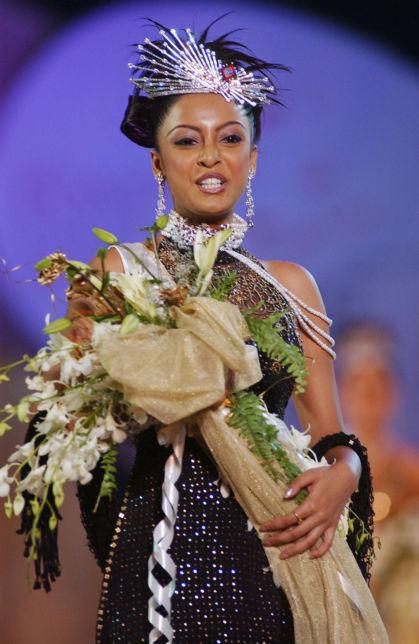 6) Neha Dhupia
This gorgeous diva won the title in 2002 and managed to wow the audiences for some time. But there’s only so far you can go without any acting talent.

7) Dia Mirza
Possibly the most successful woman on this list, and also possibly the most gorgeous woman too. She had a fairly successful career in B-town, right until a string of flops forced her to resign. She has now turned to charity and production. 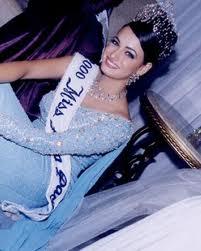