A 34-year-old woman teacher was arrested in Chandigarh on Thursday for allegedly sexually abusing a 14-year-old boy who was taking tuition from her.

After a confrontation with the teacher on Monday, the boy’s parents contacted Childline, a 24-hour, toll-free, telephone helpline service for children in distress on Wednesday and were guided to lodge a complaint with the police. “We have registered a case under Section 6 of Protection of Children from Sexual Offences (POCSO) Act,” said Chandigarh senior superintendent of police Nilambari Vijay Jagdale.

Both the victim and the accused, a government school science teacher, are neighbours at Ram Darbar colony in Sector 31, Chandigarh. The families know each other well and owing to this, the boy, a Class 10 student and his younger sister started taking tuitions from the woman in September 2017.

Staff member
lol na, If juveniles can be tried as adults in rape cases then he should also be treated as adult.

consent is the key 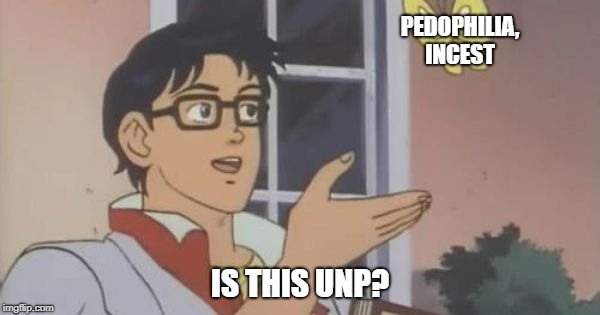