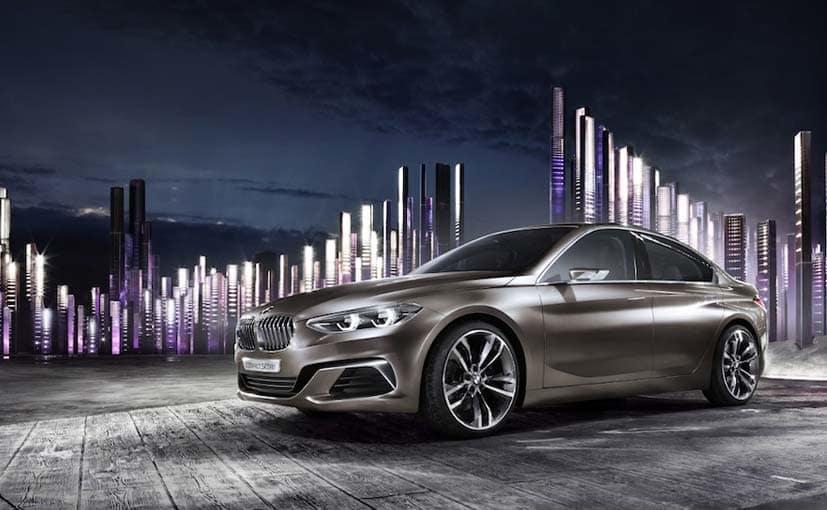 Since 2009, China has won and successfully defended its title of being the world's largest automobile manufacturer. As a result, a number of big-name companies are targeting the Chinese automotive market in an attempt to boost sales figures. Last week, the 13th China International Automobile Exhibition (Auto Guangzhou) witnessed the unveiling of BMW's four-door Concept Compact Sedan. Based on the images released by the manufacturer, this new concept lays down the blueprints for an entry level BMW luxury sedan which would rival the Audi A3 and Mercedes-Benz CLA. 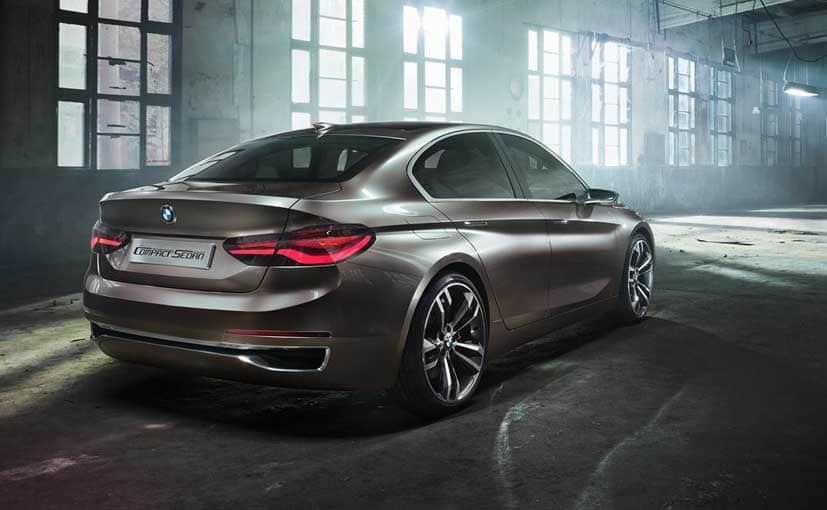 With many metropolitan cities facing worsening traffic conditions, compact vehicles have gained considerable traction over the past few years. Hence, the revealing of what could be the basis of a mass-produced compact premium sedan from BMW shows the company's desire to capitalize on the currently trending segment.

Although no technical details have been released, visually the BMW Concept Compact Sedan takes cues from the 1-Series platform that the German carmaker has been researching. Reports also suggest that the 1-Series sedan will likely be designed based on the Front-Wheel Drive UKL architecture. This will make it the first ever FWD sedan to be made by BMW. Additionally, the stretched rear section of the concept's glasshouse suggests that the car has been designed keeping spatial requirements in mind. Many prospective customers in densely populated countries like India and China prefer to sit in the rear and be driven around. As a result, rear legroom and space is of paramount importance when creating a premium compact. 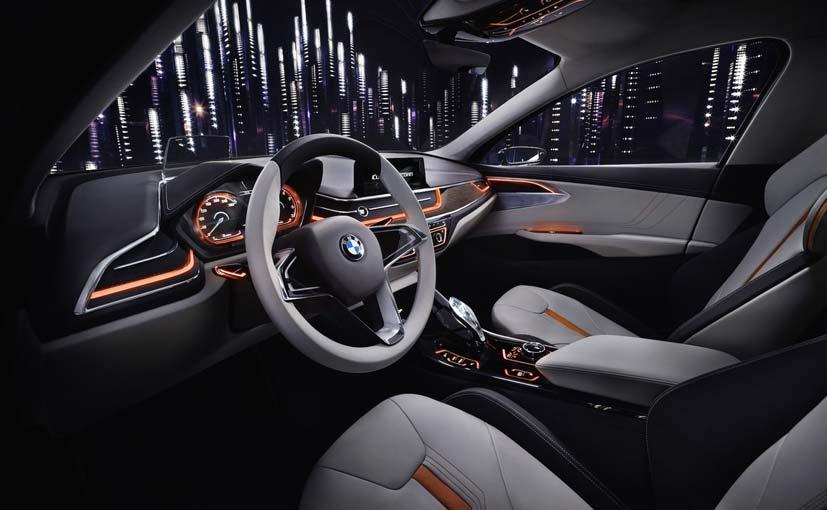 The insides of the Concept Compact Sedan featured premium Nappa leather and contrast stitching that features on the seats and on open sections of the dash, open pore wood and brushed aluminium accents, muted orange lighting, panoramic sunroof, 8.8-inch touchscreen and a driver-side heads-up display. Powertrain options are as yet unknown although they are likely to be carried forwards from existing UKL platform based vehicles like the BMW 1-Series hatchback and the BMW 2-Series range.
You must log in or register to reply here.
Similar threads
2017 Hyundai Elantra Revealed at 2015 LA Auto Show
2015 Infiniti QX80 VS 2015 Nissan Patrol
Tata Motors sells 45,215 units in September 2015
Upcoming Bikes and Scooters in India - 2015
10 Most Expensive Cars in India (2015)
Share:
Facebook Twitter Pinterest WhatsApp Link
Top