The biggest sporting event on this planet is about to start in a couple of days and all eyes are set on South Africa. Teams have started coming to host country and so does the spectators. Everyone is thriving to see there favorite players on the field fighting for FIFA world cup trophy. Some of the players of a certain sporting event are always highlighted as favorites. From the massive players who compete in a tournament, there are always best players who prevail. Let’s talk about the best players participating in the FIFA World Cup 2010 in South Africa. So here is a list of 10 best footballers to look forward in the FIFA World Cup 2010. 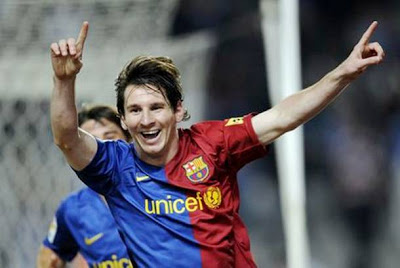 Lionel Messi, a 22 years old forward, from Argentina with a club team named Barcelona. He is the youngest among the top 10 and a left-footer who uses low center of gravity in striking the ball to goal. More about Footballers after the break... 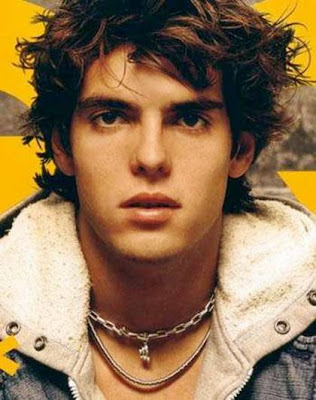 Kaka, a 27 years old midfielder, from Brazil with a club team named Real Madrid. Coming from the upper-middle-class clan, he has been one of the best players in the football world making the Brazil team one of the best. 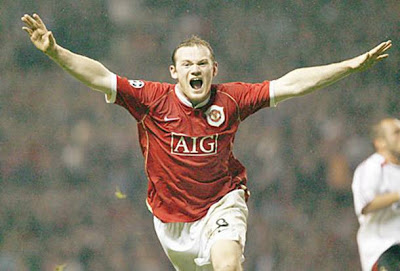 Wayne Rooney, a 24 years old forward, from England with a club team named Manchester United. He is known as the baby-face-assassin who can strike from anywhere which allows him to score any type of goal and been proving his finishing skills. 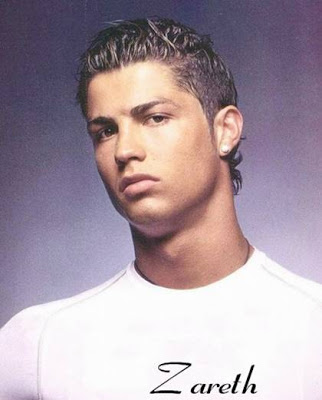 Cristiano Ronaldo, a 25 years old midfielder, from Portugal with a club named Real Madrid. He has a special skill in long-range free kicks which enables him to score from anywhere. 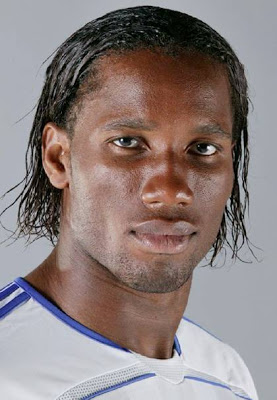 Didier Drogba, 31 years old, from Ivory Coast with a club team named Chelsea and holds the position of forward. This athletic player has become one of the world’s leading strikers. His participation in world cup is not shower right now due to his recent injury. 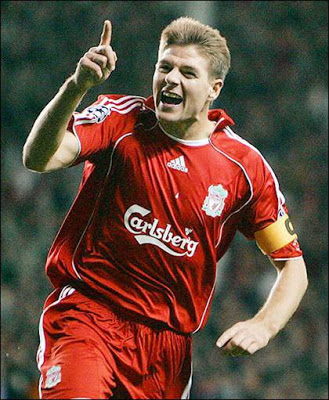 Steven Gerrard, a 29 years old midfielder, from England with a club team named Liverpool. He has been an outstanding midfielder who also acts as a second striker or as a winger. Along with Frank Lampard, they formed the best duo attacking midfielders in the world. He is a nine-year veteran of the English team. 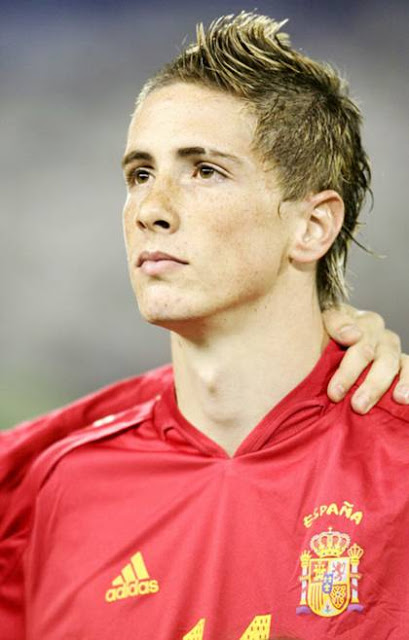 Fernando Torres, a 25 years old forward, from Spain with a club team named Liverpool. He has been playing in the football world since the age of 7 and never stops scoring goals which made him one of the best strikers in the world. 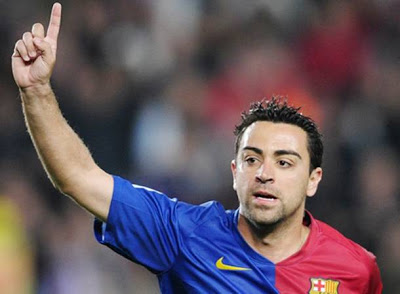 Xavi, 30 years old, from Spain with the club team FC Barcelona and acts as a midfielder. He has his artistic ways of accurate passes and vision with a great ability of keeping the ball. 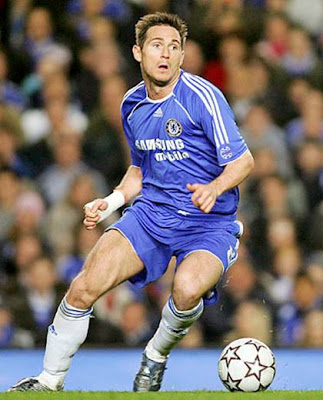 Frank Lampard is an English footballer who plays as an attacking midfielder for Chelsea and at international level for the England national team. He plays most often as a box-to-box midfielder and has also enjoyed spells in a more advanced attacking midfield. He is considered to be one of the best footballers in the world. 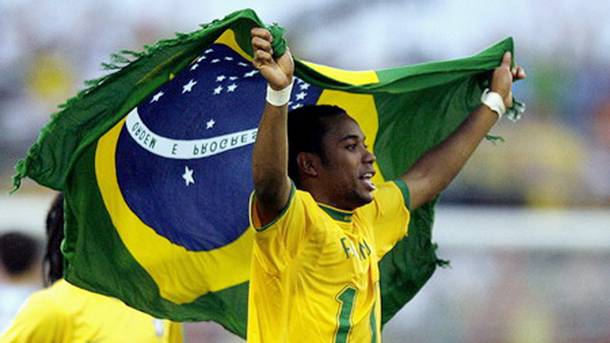